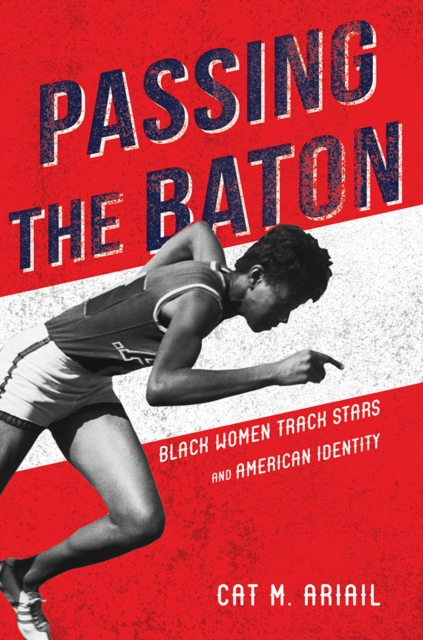 After World War II, the United States used international sport to promote democratic values and its image of an ideal citizen.

But African American women excelling in track and field upset such notions.

As Ariail shows, the wider culture defused these radical challenges by locking the athletes within roles that stressed conservative forms of femininity, blackness, and citizenship. A rare exploration of African American women athletes and national identity, Passing the Baton reveals young Black women as active agents in the remaking of what it means to be American.