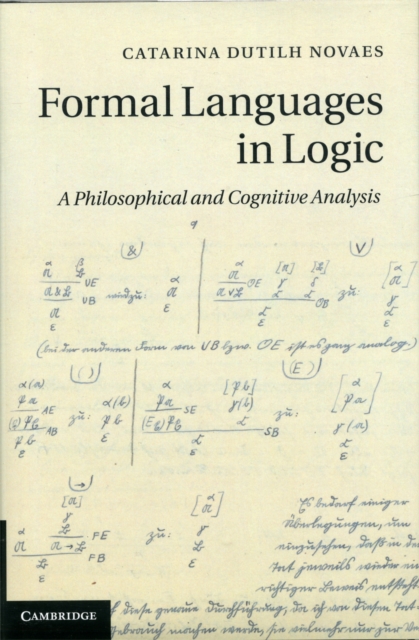 Formal Languages in Logic : A Philosophical and Cognitive Analysis Hardback

Formal languages are widely regarded as being above all mathematical objects and as producing a greater level of precision and technical complexity in logical investigations because of this.

Yet defining formal languages exclusively in this way offers only a partial and limited explanation of the impact which their use (and the uses of formalisms more generally elsewhere) actually has.

In this book, Catarina Dutilh Novaes adopts a much wider conception of formal languages so as to investigate more broadly what exactly is going on when theorists put these tools to use.

Her wide-ranging study will be valuable for both students and researchers in philosophy, logic, psychology and cognitive and computer science.