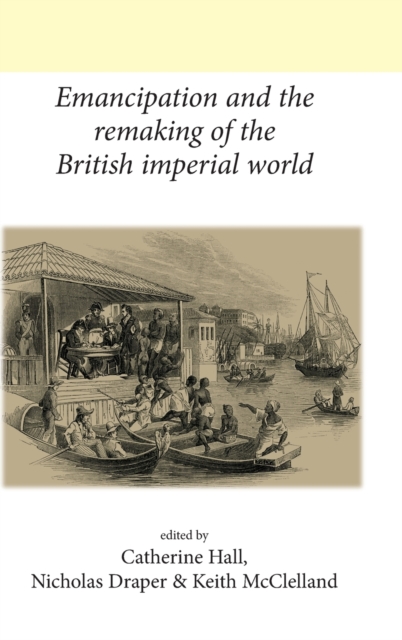 Emancipation and the Remaking of the British Imperial World Hardback

Part of the Neale UCL Studies in British History series

Slavery and the slavery business have cast a long shadow over British history.

In 1833, abolition was heralded as evidence of Britain's claim to be the modern global power.

Yet much is still unknown about the significance of the slavery business and emancipation in the formation of modern imperial Britain.

This book engages with current work exploring the importance of slavery and slave-ownership in the re-making of the British imperial world after abolition in 1833. The contributors to this collection, drawn from Britain, the Caribbean and Mauritius, include some of the most distinguished writers in the field: Clare Anderson, Robin Blackburn, Heather Cateau, Mary Chamberlain, Chris Evans, Pat Hudson, Richard Huzzey, Zoe Laidlaw, Alison Light, Anita Rupprecht, Verene A.

Shepherd, Andrea Stuart and Vijaya Teelock. The impact of slavery and slave-ownership is once again becoming a major area of historical and contemporary concern: this book makes a vital contribution to the subject. -- .