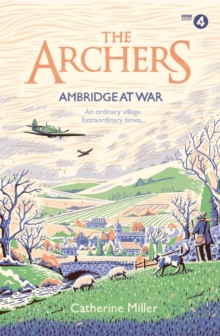 The Archers: Ambridge At War Hardback

'Intriguing, comforting and endearingly familiar' Katie Fforde 'The BBC's most downloaded radio show' The Guardian'Incredible legacy' The BBC 'Longest running drama in the world' The i NewsIn celebration of the 70th anniversary of The Archers hitting the radio waves. It's 1940 and war has broken out. It is midnight at the turn of the year, and Walter Gabriel speaks the same line that opened the very first radio episode - 'And a Happy New Year to you all!' For Ambridge, a village in the heart of the English countryside, this year will bring change in ways no one was expecting. From the Pargetters at Lower Loxley to the loving, hard-working Archer family at Brookfield Farm, the war will be hard for all of them. And the New Year brings the arrival of evacuees to Ambridge, shaking things up in the close-knit rural community. As the villagers embrace wartime spirit, the families that listeners have known and loved for generations face an uphill battle to keep their secrets hidden.

Especially as someone is intent on revealing those secrets to the whole village . . . Beautifully produced, with stunning endpapers, this is the perfect read for all Archers fans. 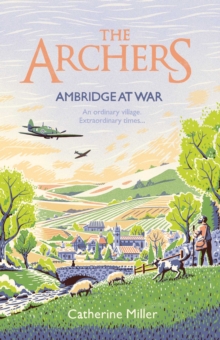 The Archers: Ambridge At War 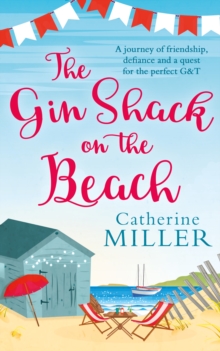 The Gin Shack on the Beach 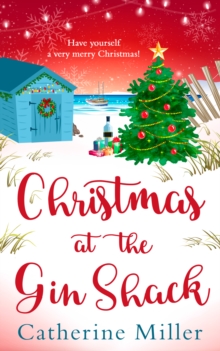 Christmas at the Gin Shack 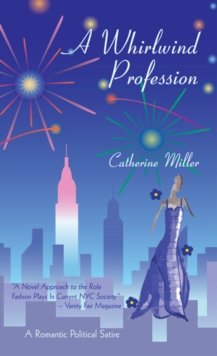