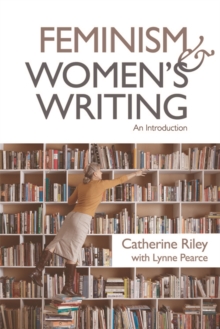 The Introduction sets out the critical background and the main feminist critical approaches to literature.

This is followed by 5 chapters which outline feminist engagements with the canon, gender, the body, sexual difference and ethnicity to demonstrate the ways in which feminist ideas have affected the 'content' of women's literature.

Each chapter ends with a list of primary texts and recommended further reading.Key FeaturesProvides a clear overview of changing feminist debates and terms in the 20th and 21st centuriesShows the changing form of women's fiction and non-fiction during this periodAssesses the ways in which literary, political and mainstream cultures, as well as the book industry, have impacted on the work and ideas of female writersIncludes a wide range of case studies as well as recommended further reading and a list of primary texts with each chapter