A new edition of Cecil Lewis's 1944 aviation classic. Over the course of a single night in 1942, the crew members of a Wellington bomber reflect on the paths of their own lives as they embark on a fateful mission deep in the heart of Nazi Germany.

Based on his own experience as a World War I fighter ace, Cecil Lewis's stunning novel examines the life of each man, rendering a moving account of each as not merely a nameless crew member, but as an individual with a life lived: "A life precious to some, or one. . . . These men with dreams and hopes and plans of things to come." This new edition of the 1944 classic includes a new introduction from an Imperial War Museums historian that puts the novel in historical context and shines a light on this vital and sometimes contested aspect of Britain's involvement in World War II.

To All the Living 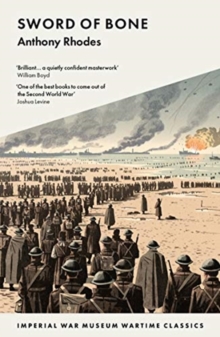 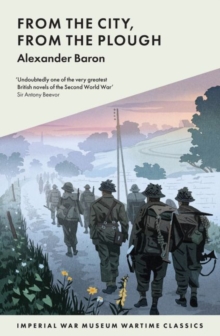 From The City, From The Plough 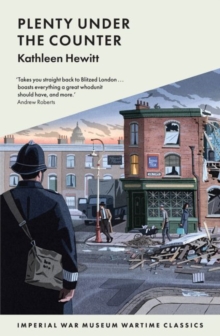 Plenty Under The Counter