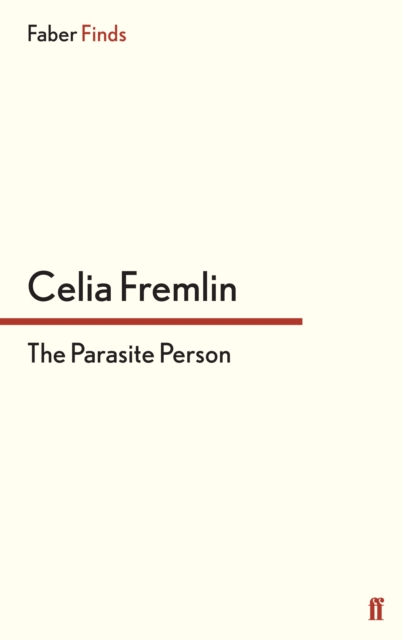 'A truly funny, sharp comedy that is packaged inside a psychological thriller.' Spectator'A delightful and masterly achievement.' Financial TimesCelia Fremlin's twelfth novel, originally published in 1982, tells the tale of Martin Lockwood, a man stuck between a wife and a mistress and frustrated by his faltering doctoral thesis on depression.

Then he encounters Ruth Ledbetter, a smart, unbalanced, potentially dangerous young woman who soon insinuates herself into Martin's life, his home - and his PhD. 'Britain's equivalent to Patricia Highsmith, Celia Fremlin wrote psychological thrillers that changed the landscape of crime fiction for ever: her novels are domestic, subtle, penetrating - and quite horribly chilling.' Andrew Taylor'Celia Fremlin is an astonishing writer, who explores that nightmare country where brain, mind and self battle to establish the truth.

She illuminates her dark world with acute perception and great wit.' Natasha Cooper 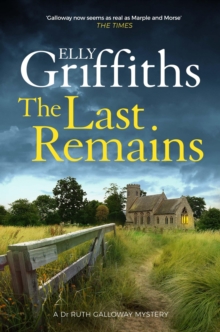 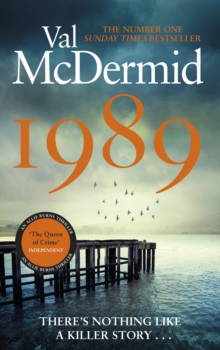 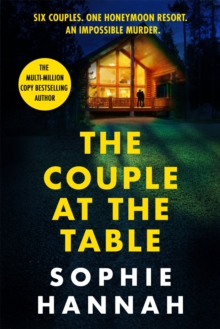 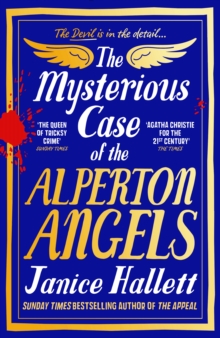