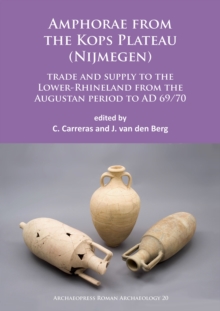 Amphorae from the Kops Plateau (Nijmegen): trade and supply to the Lower-Rhineland from the Augustan period to AD 69/70 Paperback / softback

In the year 19 BC, Roman legions arrived in Nijmegen with the aim of conquering the Rhenish territories from the local populations.

In addition to the legionaries themselves, the Roman army required a regular provision of staple supplies in order to keep such a war machine in top condition.

The archaeological evidence for this provision is a myriad of organic remains (i.e. seeds, bones, pollen) as well as ceramic containers such as amphorae.

One of the first military camps at Nijmegen, together with that on the Hunerberg, was Kops Plateau.

This timber fortress - the most northerly military site of the Julio-Claudian period - dating from 12 BC to AD 69, has provided an extraordinary amphora assemblage.

At a time when most Roman roads were still only projects, this distant military outpost received amphora products from all over the Mediterranean basin - from Palestine to Greece in the east to Baetica and northern Africa in the west as well as from the Italian core.

In addition to amphorae, Kops Plateau also provided a wide repertory of regional vessels whose contents are unknown.

The amphorae from Kops Plateau represent a singular example of Roman military supply in northern Europe at a very early date.

Their analysis sheds light on trading routes in the Atlantic regions, and from Gaul to Germany; indeed also on the Claudian invasion of Britain.

Also in the Archaeopress Roman Archaeology series   |  View all 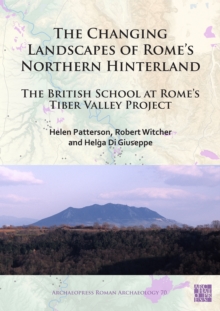 The Changing Landscapes of Rome's... 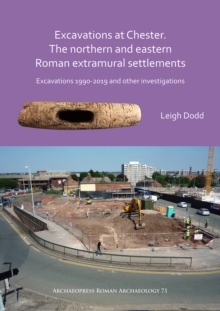 Excavations at Chester. The Northern... 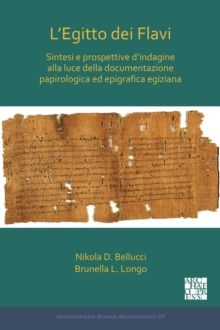 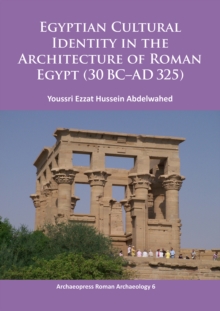 Egyptian Cultural Identity in the...