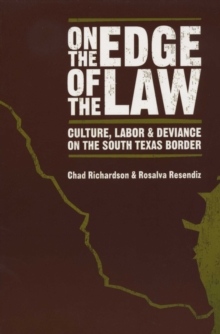 On the Edge of the Law : Culture, Labor, and Deviance on the South Texas Border Paperback / softback

The Valley of South Texas is a region of puzzling contradictions.

Despite a booming economy fueled by free trade and rapid population growth, the Valley typically experiences high unemployment and low per capita income.

The region has the highest rate of drug seizures in the United States, yet its violent crime rate is well below national and state averages.

The Valley's colonias are home to the poorest residents in the nation, but their rates of home ownership and intact two-parent families are among the highest in the country for low-income residential areas.

What explains these apparently irreconcilable facts?Since 1982, faculty and students associated with the Borderlife Research Project at the University of Texas-Pan American have interviewed thousands of Valley residents to investigate and describe the cultural and social life along the South Texas-Northern Mexico border.

In this book, Borderlife researchers clarify why Valley culture presents so many apparent contradictions as they delve into issues that are "on the edge of the law"-traditional health care and other cultural beliefs and practices, displaced and undocumented workers, immigration enforcement, drug smuggling, property crime, criminal justice, and school dropout rates.

The researchers' findings make it plain that while these issues present major challenges for the governments of the United States and Mexico, their effects and contradictions are especially acute on the border, where residents must daily negotiate between two very different economies; health care, school, and criminal justice systems; and worldviews.

Also by Chad Richardson   |  View all 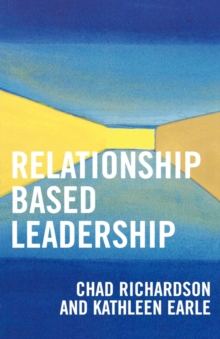 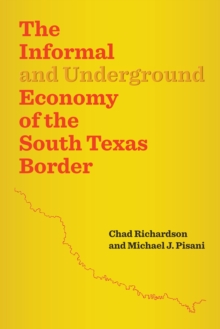 The Informal and Underground Economy of... 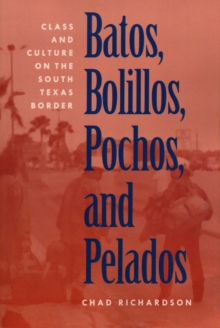 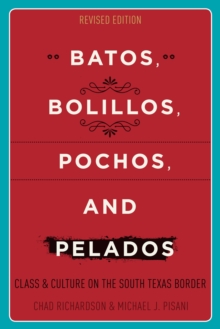