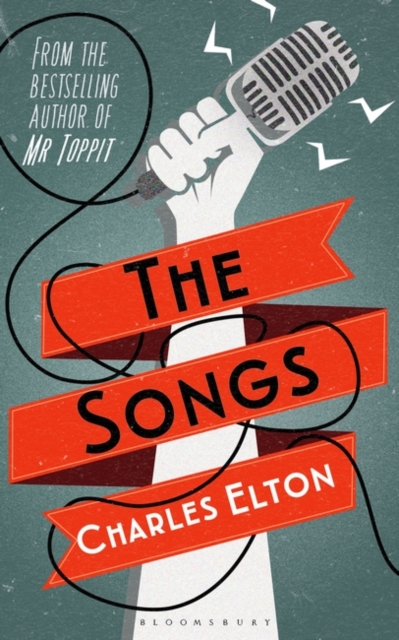 From the bestselling author of Mr Toppit, a Richard & Judy Book Club pick, comes a riotous, darkly comic story of siblings searching for the truth about their musician father - for fans of The Rosie Project, The Unlikely Pilgrimage of Harold Fry and The HumansMy brother Huddie said that we must be in the very small percentile of people who had a mother who fell out of the same window twice.

Even dogs don't do that: they learn from experience. Iz Herzl, renowned political activist and protest singer, has always said that you should concentrate on the future, not the past.

Now aged eighty, a reclusive figure holed up in Muswell Hill, Iz's refusal to reflect on his life leaves his teenage children, maths wunderkind Rose and her dying brother Huddie, adrift in myth anduncertainty. Iz doesn't talk about his other child, Joseph, a West End songwriter whom Rose and Huddie have never met.

Joseph's single, disastrous encounter with his father many years earlier set him on a violent path to self destruction.

Now he tries to impose order on his chaotic world with rhyme, transforming traumatic events into song. As the scattered children of Iz Herzl begin to converge, the ambiguities at the heart of their father's life start to surface in a way that will change them all.

The Songs is a bittersweet tale of family, fame and ambition that is both darkly comic and deeply affecting. 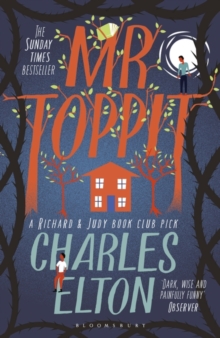 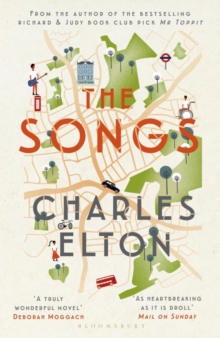 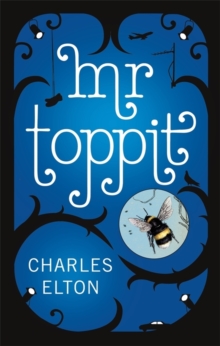 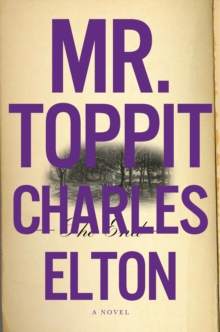