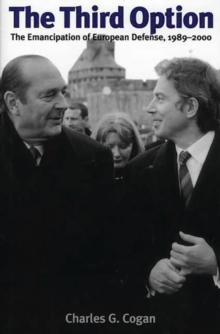 The Third Option : The Emancipation of European Defense, 1989 - 2000 Hardback

It was logical to expect that the European Economic and Monetary Union would lead ineluctably to an autonomous European defense; the very size of the European Union seems to demand it.

The EU eventually will reach the point where its economic and demographic weight will far exceed that of the United States.

Can it not be expected too that the EU will seek to make this weight felt internationally?

Cogan tracks the halting creation of an independent European military structure, a third way between national armies and ATO, since the Iron Curtain's fall. With the Cold War's end and subsequent western engagements in Central and Eastern Europe, it is no longer a question of whether NATO and the EU compare; they now must relate. They have to coordinate their planning and force postures so as to avoid duplication of resources and efforts.

Although NATO's integrated command structure theoretically was an anomaly with the end of the Cold War, it nevertheless turned out to be the case in Bosnia, and later Kosovo, that nothing was possible until the Americans intervened.

The virtue of integrated command -- American participation and know-how -- was once again seen as crucially important, despite the increasingly anachronistic deficit of sovereignty for Western Europe in defense matters.

In the long run, Europe's economic power must be balanced by its military and diplomatic might. 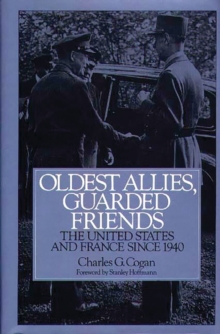 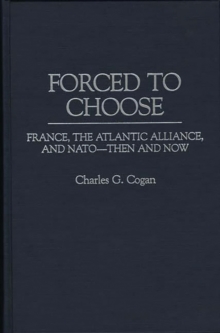 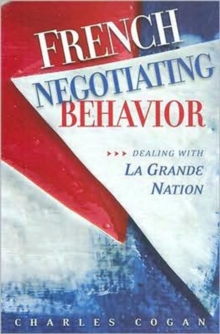