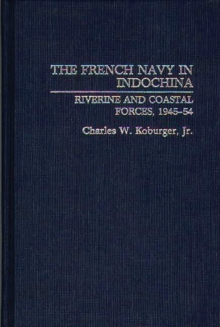 The French Navy in Indochina : Riverine and Coastal Forces, 1945-54 Hardback

This narrative history of the French Navy in Indochina from 1945 to 1954 draws on recently published French language sources, as well as English sources, to create a detailed, highly readable account of the critical first ten years of the 30-year war in the maritime crossroads of Southeast Asia.

The French development of such river assault groups, their successful performance, whether on coastal patrol, river patrol, or river assault--and a review of some of their tactics, techniques, and battles, compose the bulk of the book.

The authoritative text is complemented by maps of the area, photographs of naval craft used in the campaigns, and tables pertaining to battles and military organization.

Appendixes survey Indochinese geography and weather as well as ships and craft. Early chapters narrate the historical situation in French Indochina in August and September 1945, emphasizing the naval picture.

The heart of the book, covering the periods 1946-50, 1951, and 1952, holds the story of the dinassauts' early development and their later expanded operations as well as the naval strategies employed.

The final chapters trace the last years of the French in Indochina, describing the culmination of dinassaut organization and highlighting their last operations necessitated by the communist victory in China, and made possible by U.S. aid. The French Navy in Indochina addresses historians, naval officers, diplomats, government officials, and war gamers, but informed general readers will find it an entertaining and useful read as well.

Also by Charles Koburger   |  View all 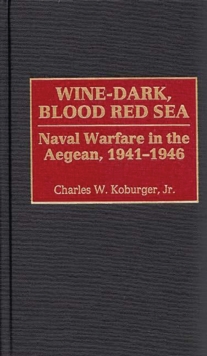 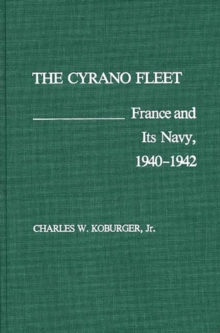 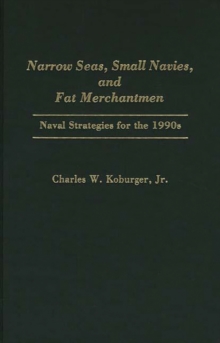 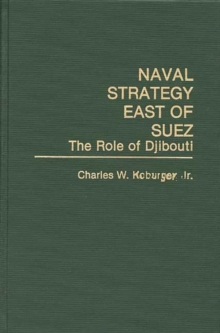