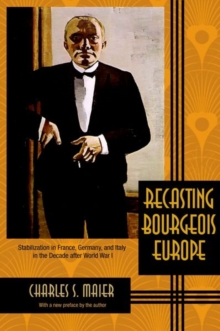 Recasting Bourgeois Europe : Stabilization in France, Germany, and Italy in the Decade after World War I Paperback / softback

Charles Maier, one of the most prominent contemporary scholars of European history, published Recasting Bourgeois Europe as his first book in 1975.

Based on extensive archival research, the book examines how European societies progressed from a moment of social vulnerability to one of political and economic stabilization. Arguing that a common trajectory calls for a multi country analysis, Maier provides a comparative history of three European nations and argues that they did not simply return to a prewar status quo, but achieved a new balance of state authority and interest group representation.

While most previous accounts presented the decade as a prelude to the Depression and dictatorships, Maier suggests that the stabilization of the 1920s, vulnerable as it was, foreshadowed the more enduring political stability achieved after World War II. The immense and ambitious scope of this book, its ability to follow diverse histories in detail, and its effort to explain stabilization--and not just revolution or breakdown--have made it a classic of European history. 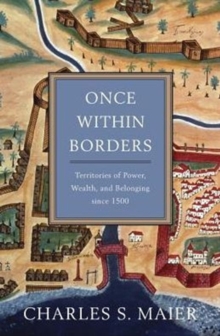 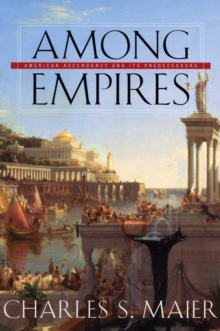 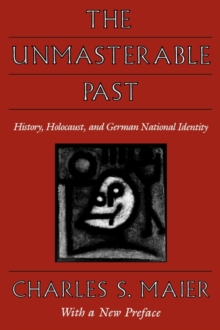 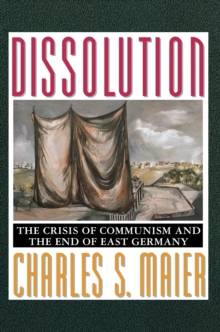