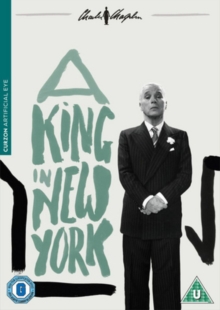 Charlie Chaplin writes, directs and stars in this satirical comedy.

When a revolution breaks out in his home country of Estrovia, King Igor Shadov (Chaplin) ventures west to New York City.

With no money, the king is forced to partake in some commercial advertisements and becomes a television sensation.

But after he achieves fame as a celebrity, Igor is accused of being a communist by the American government and is forced to profess his innocence to the House Committee on Un-American Activities. 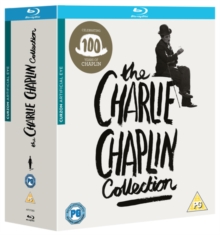 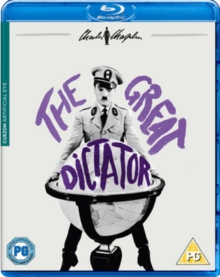 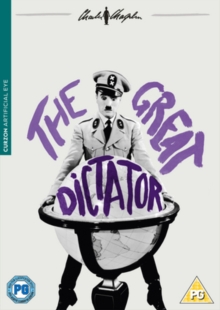 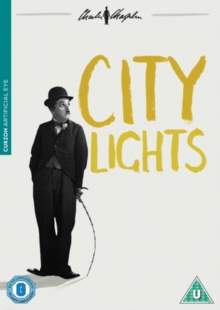