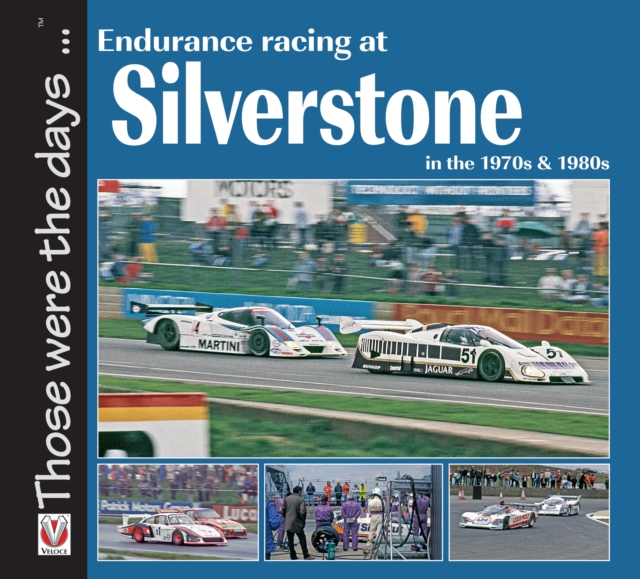 Endurance Racing at Silverstone in the 1970s and 1980s Paperback / softback

Changes to regulations for sports car racing in the late 1970s paved the way for a golden era of endurance racing in the 80s, with the likes of Porsche, Lancia, Jaguar and Mercedes all vying for the World Sportscar Championship.

The Silverstone 6-Hour and 1000km races became a cornerstone of this championship and the event was often used by the teams as a warm-up to the all important Le Mans 24-Hour race, which followed it on the calendar.

This book charts the progress of the races, year-by-year from 1976, through the era of the Group C cars, up to the end of the eighties, with previously unpublished accounts and photographs of each event.

It includes maps of the circuit, showing changes over the years and detailed results from each of the races.

As an ordinary spectator, Chas Parker visited each of the events (except one) over the years, and amassed an impressive collection of colour transparencies taken from the spectator enclosures, the paddock, and during pits walkabouts. 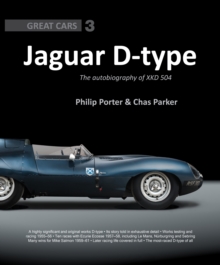 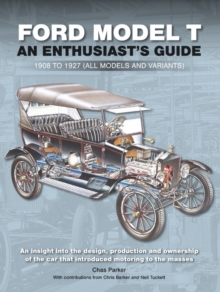 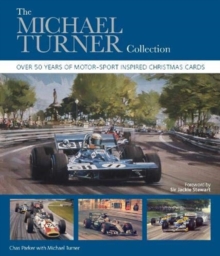 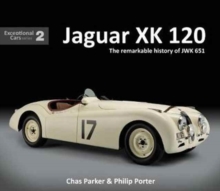