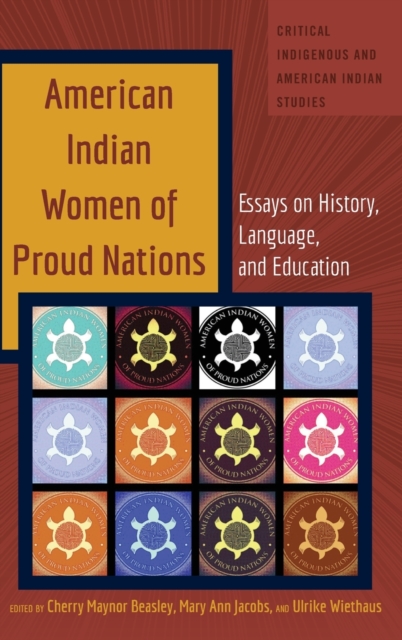 Part of the Critical Indigenous and American Indian Studies series

This multidisciplinary collection of nine previously unpublished essays presents new research in three interlocking domains: tribal history with a special emphasis on Native women in the Southeast, language revitalization efforts and the narrative knowledge inherent in indigenous oral culture, and traditional educational systems in the context of the ongoing colonization of American Indian educational practices and values.

This volume highlights Southeastern Indian issues and demonstrates the unique situation of women in tribes lacking (full) federal recognition or a more inclusive and multidisciplinary discussion of Native women in more than one tribal nation.

Southeastern themes are linked with topics of concern by other tribal nations to show commonalities and raised awareness about the central experiences and contributions of Native women in the encounter and ongoing struggle with Euro-American systems of oppression and cultural erasure. This book spans the full gamut from naming women's experiences of historical trauma to their ongoing efforts at preserving and rebuilding their Native nations.