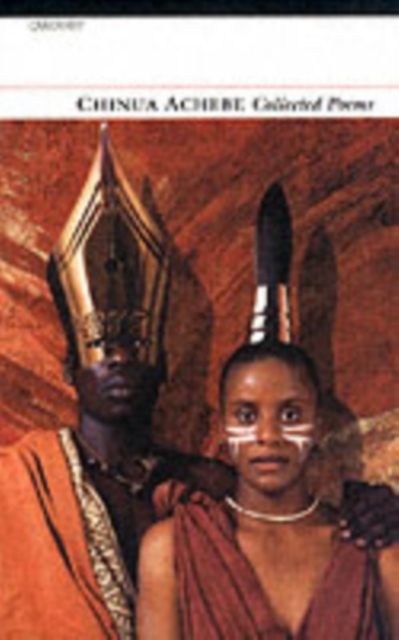 Chinua Achebe is one of the founding fathers of African literature in English, a writer of world stature whose novel Things Fall Apart is one of the essential works of the twentieth century.

This Collected Poems draws on his three collections of poetry, and includes seven previously unpublished poems; it reveals a lifetime of poetic engagement with politics, war and culture, inherited wisdom and the making of new futures.

Achebe's poems are ironic, generous and tender, drawing deep on the Igbo traditions of his African roots, confronting the continent's harsh realities of violence and exploitation. 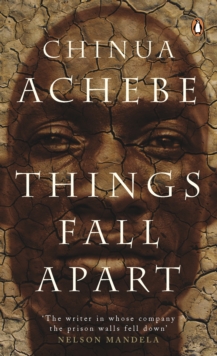 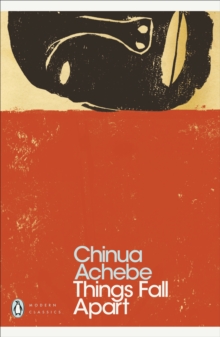 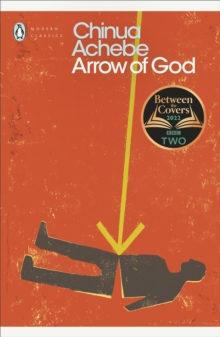 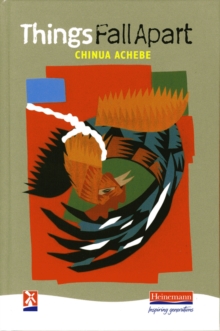