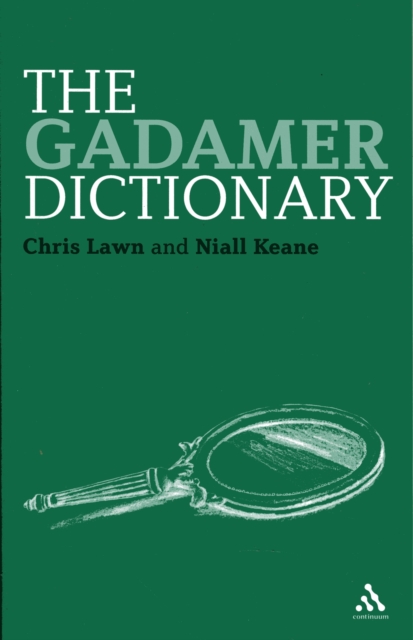 Meticulously researched and extensively cross-referenced, this unique book covers all his major works, ideas and influences and provides a firm grounding in the central themes of Gadamer's thought.

Students will discover a wealth of useful information, analysis and criticism.

A-Z entries include clear definitions of all the key terms used in Gadamer's writings and detailed synopses of his key works, including his magnum opus, "Truth and Method".

The Dictionary also includes entries on Gadamer's major philosophical influences, from Plato to Heidegger, and his contemporaries, including Derrida and Habermas.

It covers everything that is essential to a sound understanding of Gadamer's 'philosophical hermeneutics', offering clear and accessible explanations of often complex terminology. "The Gadamer Dictionary" is the ideal resource for anyone reading or studying Gadamer or Modern European Philosophy more generally. "The Continuum Philosophy Dictionaries" offer clear and accessible guides to the work of some of the more challenging thinkers in the history of philosophy.

The Dictionaries are the ideal resource for anyone reading or studying these key philosophers. 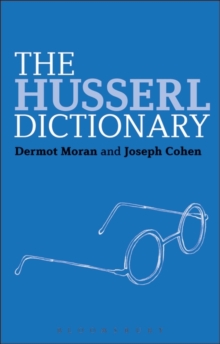 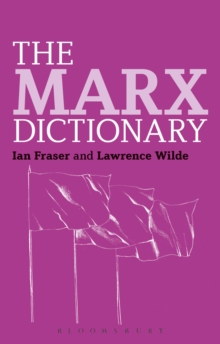 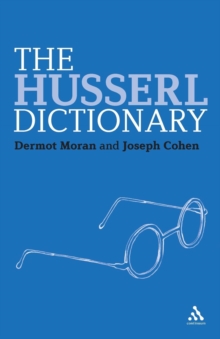 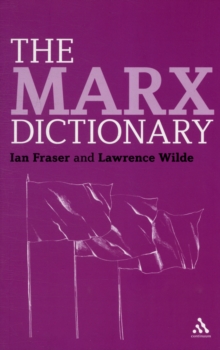