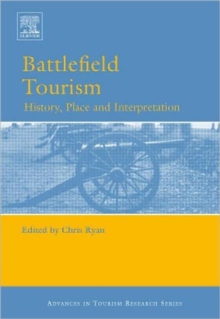 Part of the Routledge Advances in Tourism series

Through a series of case studies that involve past conflict in China, the United States, The South Pacific and Europe, the nature of battlefield sites as tourist locations are explored.

As places of past conflict and individual acts of heroism, these sites are places of story telling.

How are these stories told? And for what purposes are the stories told? The acts and modes of interpretation are many, ranging from a discourse conducted through silences to the more complex nuanced story telling told through re-enactments of past battles.

The book also asks where is the battle-field? - as case studies relate to conflicts that ranged over several hundreds of miles, to, on the other hand, acts of local civil disturbance that subsequently achieved mythic values in a history of national identity.

The book is divided into 'acts', these being 'Acts of Resource Management', 'Acts of Silence', 'Acts of Discovery and Rediscovery', 'Acts of Imagination' and 'Acts of Remembrance' and embrace examples as diverse as an re-enactment of past battles on a New Zealand rural town cricket pitch to the towering strength of the aircraft carrier USS Yorktown, and from the Straits of Taiwan to the centre of Canada.

Also in the Routledge Advances in Tourism series 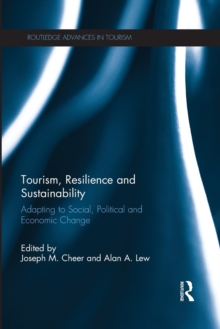 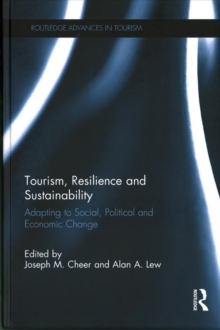 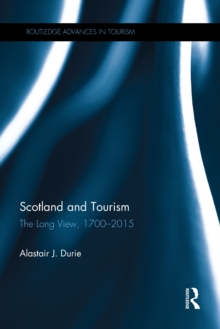 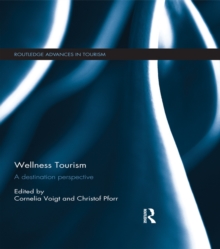