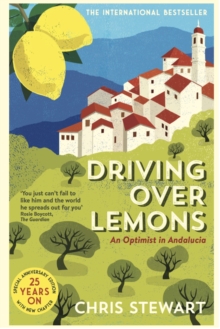 A special anniversary edition with an updated chapter set 25 years on by Chris Stewart. Over two decades ago we set up Sort of Books to help our friend, the some-time Genesis drummer Chris Stewart, bring his sunlit stories of life on a Spanish mountain farm to print.

Ever the optimist, Chris hoped to earn enough money to buy a second-hand tractor for his farm.

He got his tractor, as the book spent a year on the Sunday Times Top 10 charts and went on to sell a million and a half copies.

His story is a classic. A dreamer and an itinerant sheep shearer, he moves with his wife Ana to a mountain farm in Las Alpujarras, an oddball region in the south of Spain.

Misadventures gleefully unfold as Chris discovers that the owner had no intention of leaving.

He meets their neighbours, an engaging mix of farmers, shepherds and New Age travellers, and their daughter Chloe is born, linking them irrevocably to their new life.

The hero of the piece, however, is the farm itself - a patch of mountain studded with olive, almond and lemon groves, sited on the wrong side of a river, with no access road, water supply or electricity.

Could life offer much better than that?

Also by Chris Stewart   |  View all 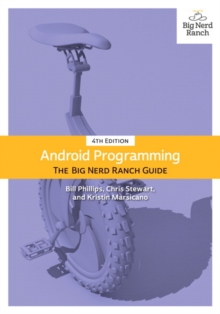 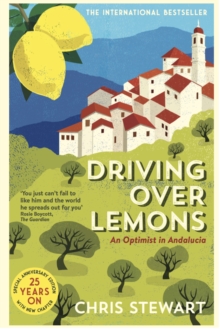 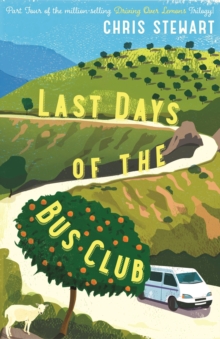 The Last Days of the Bus Club 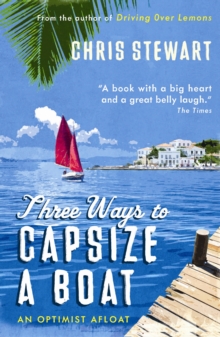 Three Ways to Capsize a Boat