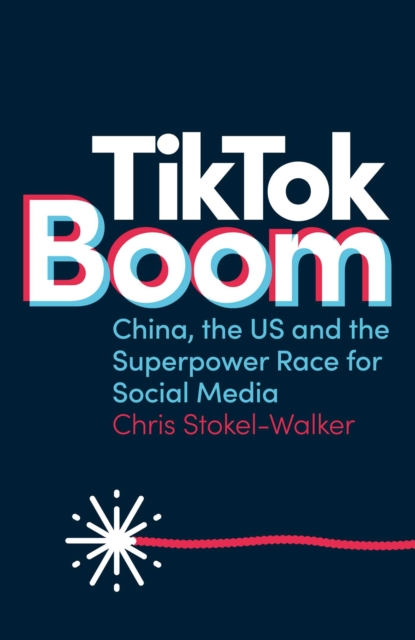 'A careful, detailed teardown of the people, culture and technology behind the world's most dynamic social network, TikTok.

It is rare for a business analysis to read like a thriller - this one does.' Azeem Azhar, Founder, Exponential View'TikTok is perhaps the fastest growing and most addictive social media tool yet created.

This book is vital to understanding how it works and the impact it's having.' - Damian Collins MP, former chairman of the House of Commons Digital, Culture, Media and Sport Select Committee 'In TikTok Boom, Stokel-Walker matches the unparalleled breadth and scale of growth of the Chinese platform with remarkable depth and spectacular wisdom.

Blending journalistic narrative with state-of-the-art academic research, no other author comes close to weaving this epic tale of the rise of China's first global platform threatening Silicon's Valley hegemony while operating as inflection point around the rise of one globe two Internet systems.

This is a must read for students, scholars, and policy makers.' - David Craig, Clinical Professor, USC Annenberg'It's clear that Stokel-Walker's strength is that he's not just TikTok-literate, he's TikTok-fluent.

He knows the product, the people, and the entire ecosystem inside and out, and it is this familiarity that makes his telling so compelling, because he knows how to make you feel like you, too, are an insider in this strange new world.' - Rui Ma, founder, Tech Buzz China'This book charts the story of an app on the rise that's changing the world of tech, charting the future of culture, and creating a new world of work: the creator economy... it breaks down some of the biggest questions for the future of work and culture.' - Li Jin, Atelier VenturesTikTok is the fastest growing app in the world, and the first to challenge Silicon Valley's dominance of social media.

Donald Trump claimed it was a threat to US security tried to outlaw it.

India has banned TikTok. Do the concerns about TikTok's Chinese ownership justify TikTok's treatment in the West?

How has it taken over the world in just a few years, and what does its success mean for the future of technology? In TikTok Boom, journalist and author of YouTubers, Chris Stokel-Walker has interviewed scores of people connected to the world's hottest app, including current and former employees, as well as some of TikTok's biggest names in front of and behind the lens, gleaning never-before-seen insights as to how the new influencer ecosystem works. And he goes behind the scenes at its ambitious Chinese owner, ByteDance, which wants to become Beijing's answer to Google, and finds out what has happened to its founder, Yiming Zhang. TikTok Boom presents a nuanced, informed and incisive read on the characters and strategies behind the world's new tech order. 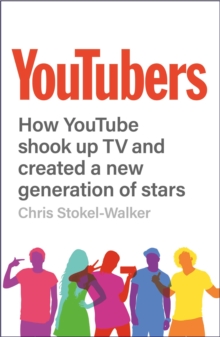 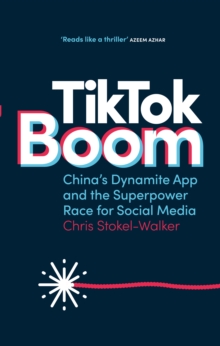 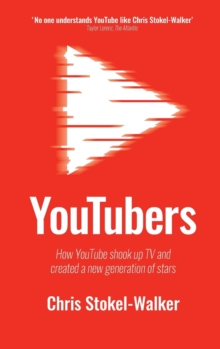 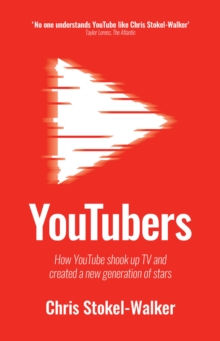