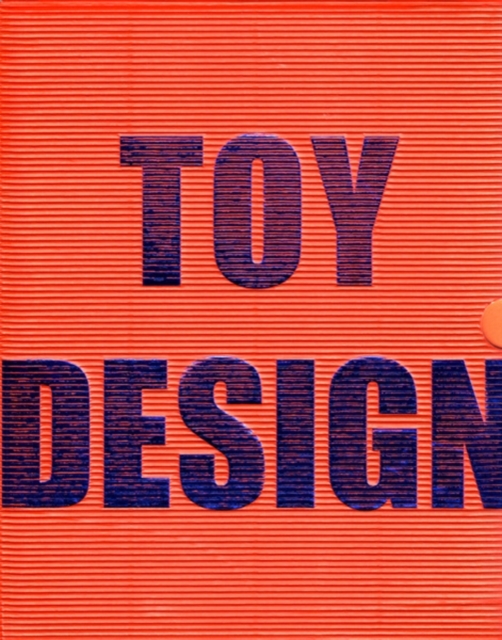 Part of the Design series

Toys, fulfilling as they do one of mankind's most basic needs, have existed for as long as we have.

From the earliest times both adults and children have used toys to simulate reality or simply to pass time.

However, most often it was craftsmen and -women - such as the seamstress Margarete Steiff (Steiff teddy bears), the carpenters Christiansen (Lego), or the cabinet-maker Hans Beck (Playmobil) - who designed the most successful and enduring toys.

Toys for small children are often distinguished by a high level of abstraction (babies' toys, for example, typically have fluid contours, simplified detail drawings and primary colors), although timeless designer toys such as those produced by Naef cross all age limits and can even be found on executive desks.

This volume in the "Design"series presents both contemporary designer toys and classic toys that are still on the market. 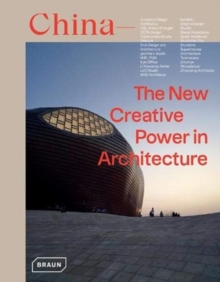 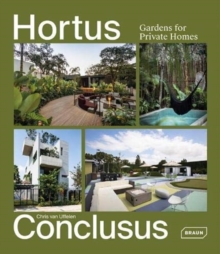 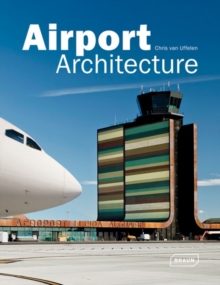 Also in the Design series 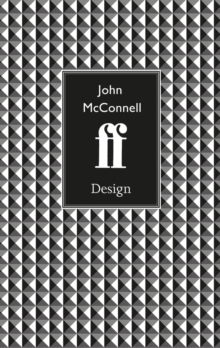 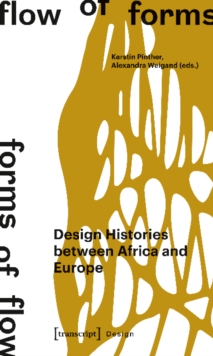 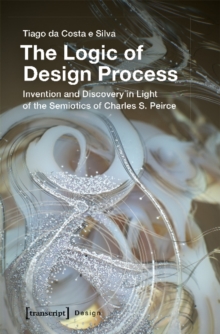 The Logic of Design Process - Invention and Discovery in the Light of the... 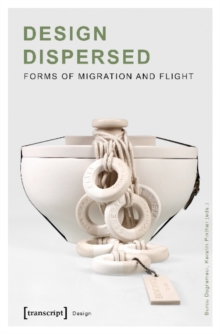