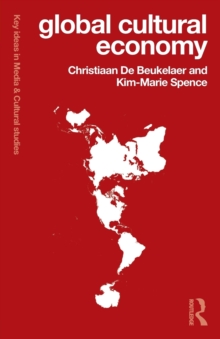 Part of the Key Ideas in Media & Cultural Studies series

By locating these industries in their broader cultural and economic contexts, Christiaan De Beukelaer and Kim-Marie Spence combine their repertoires of empirical work across four continents to define the `cultural economy' as the system of production, distribution, and consumption of cultural goods and services, as well as the cultural, economic, social, and political contexts in which it operates. Each chapter introduces and discusses a different theme, such as inclusion, diversity, sustainability, and ownership, highlighting the tensions around them to elicit an active engagement with possible and provisional solutions.

The themes are explored through case studies including Bollywood, Ghanaian music, the Korean Wave, Jamaican Reggae, and the UN Creative Economy Reports.

Written with students, researchers, and policy-makers in mind, Global Cultural Economy is ideal for anyone interested in the creative and cultural industries, media and cultural studies, cultural policy, and development studies. 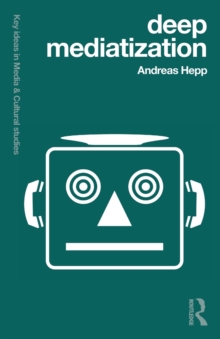 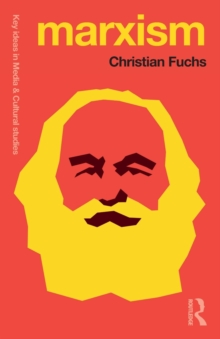 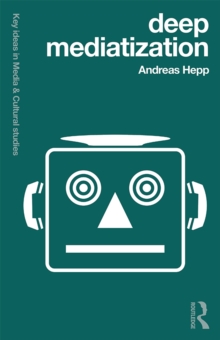 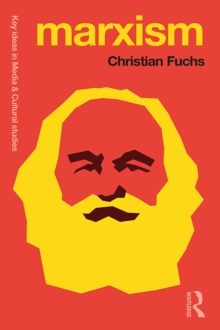