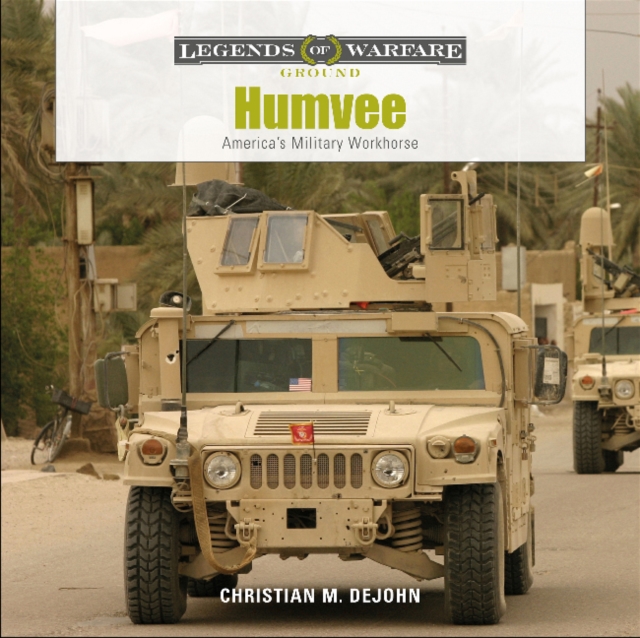 Since the mid-1980s, the American High Mobility Military Wheeled Vehicle (HMMWV, or Humvee) has become synonymous with the US military. In service all around the world for decades, it remains-Iraq War controversies notwithstanding-the world standard in light military tactical vehicles. Gradually nearing the end of its frontline service, it has earned a place of honor beside the much-loved Jeep of World War II.

This is a concise look at the background, development, and operational history of the Humvee from the 1970s to the present.

The author brings a unique perspective and authority as a Bosnia veteran and former Humvee crewman with the United States Army's 1/104th Cavalry. He was granted behind-the-scenes access to 1/104th Cavalry HMMWVs and the Army's collection of rare vehicles at Ft.

Benning, Georgia. Also included is the Humvee's service in lesser-known places such as Cold War Germany, Bosnia-Herzegovina, Korea, and Africa, as well as detail photos of the Humvee's features. 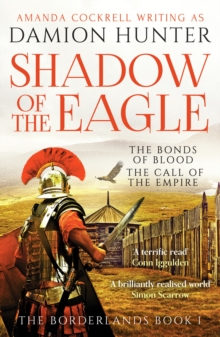 Shadow of the Eagle 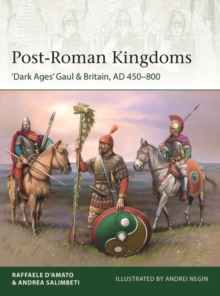 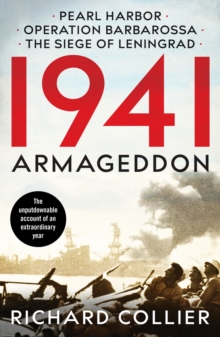 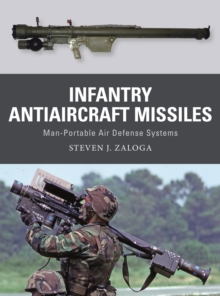