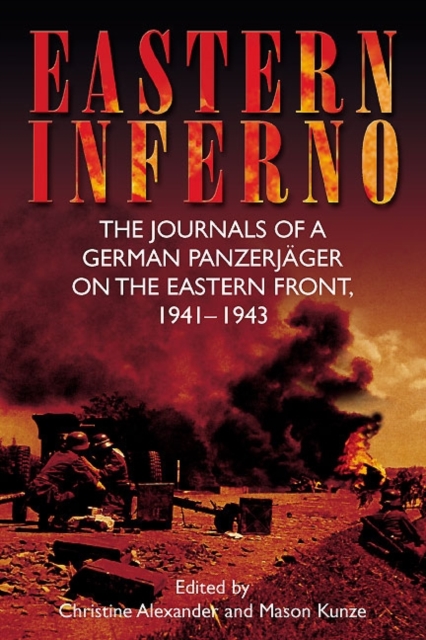 Eastern Inferno : The Journals of a German Panzerjager on the Eastern Front 1941-43 Hardback

This book presents the remarkable personal journals of a German soldier who participated in Operation Barbarossa and subsequent battles on the Eastern Front, revealing the combat experience of the German-Russian War as seldom seen before. Hans Roth was a member of the anti-tank (Panzerjager) battalion, 299th Infantry Division, attached to Sixth Army, as the invasion of Russia began.

Writing as events transpired, he recorded the mystery and tension as the Germans deployed on the Soviet frontier in 1941.

Then a firestorm broke loose as the Wehrmacht broke across the front.

During the Kiev encirclement, Roth's unit was under constant attack as the Soviets desperately tried to break through the German ring.

At one point, a friend serving with the SS led him to a site where he witnessed civilians being massacred (which may well have been Babi Yar).

After suffering through a horrible winter against apparently endless Russian reserves, his division went on the offensive again, this time on the northern wing of"Case Gelb," the German drive toward Stalingrad In these journals, attacks and counterattacks are described in "you are there" detail, as if to keep himself sane, knowing that his honest accounts of the horrors in the East could never pass through Wehrmacht censors.

When the Soviet counteroffensive of winter 1942 commences, his unit is stationed alongside the Italian 8th Army, and his observations of its collapse, as opposed to the reaction of the German troops sent to stiffen its front, are of special fascination. These journals, including original maps, some of which Roth himself helped compose, were recently discovered by his descendants, who arranged for the translation of their long-lost grandfather's journals.

Roth was able to bring three of them back to his wife during the war, and after she emigrated to America she kept them but never spoke of them.

Roth never brought back a fourth journal, as his fate after the summer of 1943 in Russia is still unknown.

What he did leave behind, now finally revealed, is an incredible first-hand account of the horrific war the Germans waged in Russia. 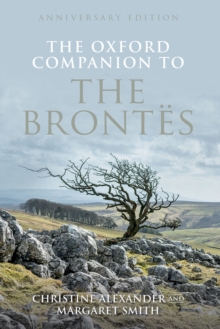 The Oxford Companion to the Brontes 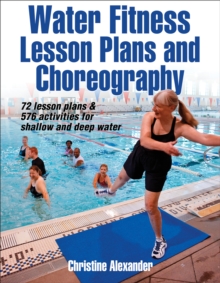 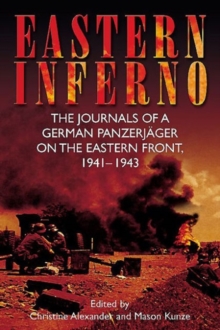 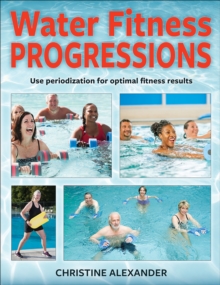