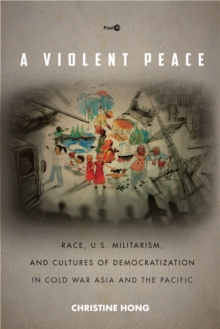 A Violent Peace : Race, U.S. Militarism, and Cultures of Democratization in Cold War Asia and the Pacific Paperback / softback

A Violent Peace offers a radical account of the United States' transformation into a total-war state.

As the Cold War turned hot in the Pacific, antifascist critique disclosed a continuity between U.S. police actions in Asia and a rising police state at home.

By making visible the way the U.S. war machine waged informal wars abroad and at home, this archive reveals how the so-called Pax Americana laid the grounds for solidarity-imagining collective futures beyond the stranglehold of U.S. militarism. 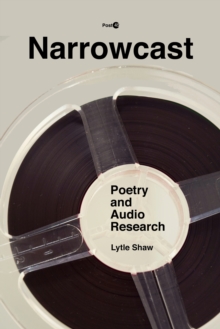 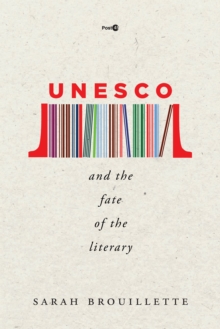 UNESCO and the Fate of the Literary 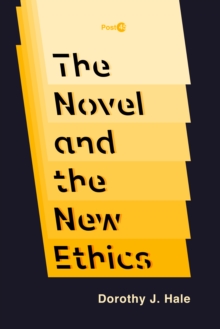 The Novel and the New Ethics 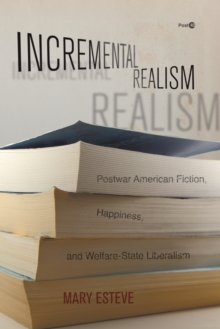