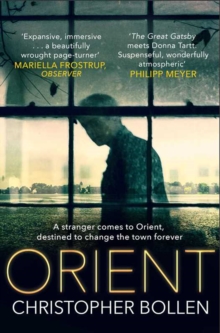 'A compelling novel of tragic suspense' AM Homes 'A taut and elegant suspense about strangers and strangeness, suspicion and forgiveness, reinvention and confession' Joshua Ferris At the eastern edge of Long Island, far from the hustle of New York City, stands Orient, a village that has been home to a few families for hundreds of years and is now - reluctantly - opening up to wealthy weekenders and artists from the city. On the last day of summer, a young man with a hazy past appears, and not long after comes a series of horrific events that shatter the peace in this isolated community.

Fear and suspicion mount until everyone's secrets threaten to be exposed.

But who is Mills Chevern? What is his real name and why is he here? As all eyes turn towards the orphan drifter, Mills elicits the support of Beth Shepherd, an Orient native who is hiding a secret of her own . . .

Also by CHRISTOPHER BOLLEN   |  View all 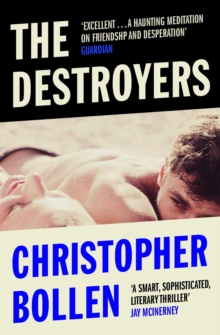 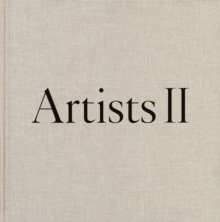 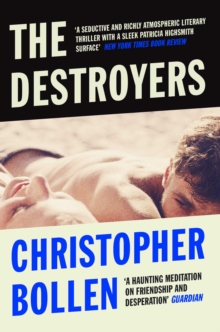 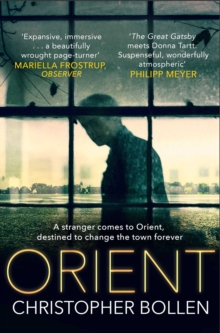