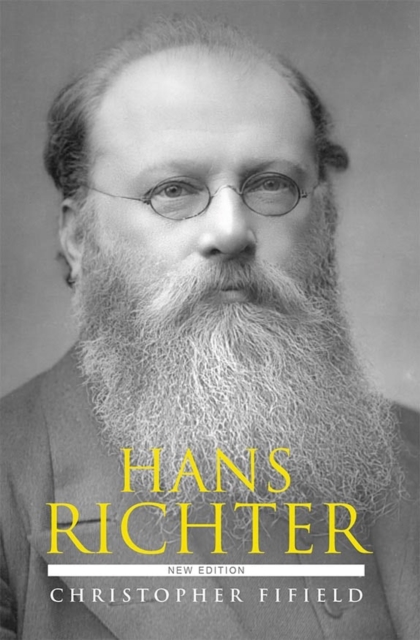 The Austro-Hungarian Hans Richter (1843-1916) was the first career-conductor to gain international fame.

His first appointment was to Budapest, and he went on to dominate music-making in Vienna, Bayreuth, London, Manchester (withthe Halle Orchestra) and other towns and cities in Britain and Europe between 1865 and 1912.

Richter gave first performances of works by Wagner, Brahms, Elgar, Bruckner, Tchaikovsky, Stanford and Parry and helped to further the careers of Dvorak, Sibelius, Bartok and Glazunov. Christopher Fifield's remarkable study explores the personality, life and work of a conductor who influenced and inspired the leading composers, singers and instrumentalists of his day. Originally published in 1993, this revised and expanded edition contains extensive new material in the form of Richter's conducting books.

Translated and reproduced in full, they detail every one of the 4,351 public performances Richter gave in a professional life spanning 47 years.

Drawing on Richter's own diaries, the book also presents his correspondence with many contemporary composers (Wagner in particular) and performers.

Fifield's biography of this seminal figure provides a revealing insight into British and European music and concert life during the long nineteenth century. CHRISTOPHER FIFIELD is a conductor, music historian, lecturer and broadcaster.He is the editor and author of the Letters and Diaries of Kathleen Ferrier and Max Bruch: His Life and Works, both published in new editions by The Boydell Press.

He has also written Ibbs & Tillett - The rise andfall of a Musical Empire and The German Symphony between Beethoven and Brahms. 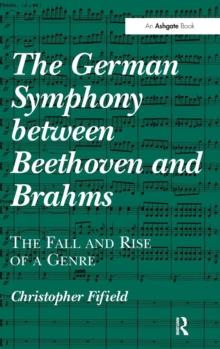 The German Symphony between Beethoven and Brahms

The German Symphony between Beethoven and Brahms 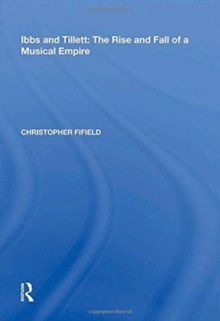 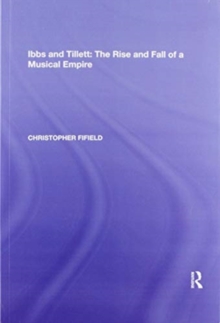