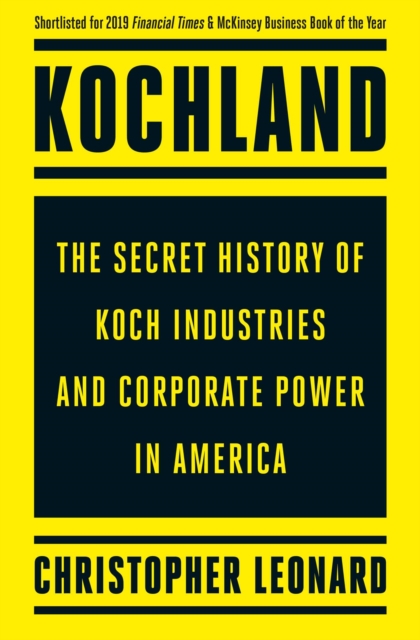 Leonard's work is on par with Steve Coll's Private Empire and even Ida Tarbell's enduring classic The History of the Standard Oil Company.' Kirkus Reviews 'Leonard's superb investigations and even-handed, clear-eyed reportage stand out....American capitalism at its most successful and domineering is at the center of this sweeping history of a much-vilified company.'Publishers Weekly 'Leonard's intricately developed and extensively researched history of the Koch empire is a colossal corporate biography that sheds important light on this closely guarded enterprise while simultaneously scrutinizing the nefarious underpinnings of American economic policies and practices.' Booklist 'This page-turning expose reveals the full extent of the Koch brothers' influence on American capitalism.' Book Riot 'If you want a crash course in the evolution of postmodern capitalism over the last five decades read Kochland....Leonard's study is exhaustive and engaging.' New York Journal of Books The annual revenue of Koch Industries is bigger than that of Google, Goldman Sachs and Kraft Foods combined.

But very few people have ever heard of Koch Industries because the billionaire Koch brothers want it that way.

Now, in Kochland, Christopher Leonard has managed what no other journalist has done before: to tell the explosive inside story of how the largest private company in the world became that big.

In doing so, Leonard also tells the epic tale of the evolution of corporate America over the last half-century, in all its glory and rapaciousness. Koch is everywhere. It controls the fertilisers at the foundation of our food system.

It controls the synthetics that make our diapers and carpets.

It controls the chemicals that make our bottles and pipes.

It controls the building materials that make our homes and offices. And it controls much of the Wall Street trading in all of these commodities.

It makes money at every end of almost every deal. For five decades, CEO Charles Koch has kept Koch Industries quietly operating behind a veil of secrecy, with a view toward very, very long-term profits.

He's a genius businessman: patient with profits, able to learn from his mistakes, determined that his employees develop an almost a worshipful dedication to free-market ruthlessness, and a master disrupter.

We think of disruption as something that happens in Silicon Valley, but this book will upend your understanding of what disruption really is. Charles Koch's business acumen has made him and his brother David (Koch Industries' co-owner) together richer than Bill Gates.

But there's a dark side to their story. If you want to understand how we killed the unions in this country, how we widened the income divide, how we stalled progress on climate change and how corporate America bought the influence industry, all you have to do is read this book. Seven years in the making, Kochland reads like a true-life thriller, with larger-than-life characters driving the battles on every page.

The book tells the ambitious tale of how one private company consolidated power over half a century - and how in doing so, transformed capitalism into something that feels so deeply alienating to many Americans today. 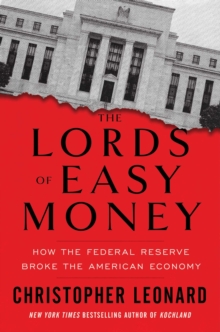 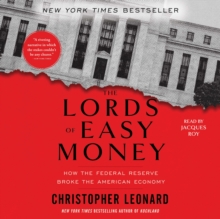 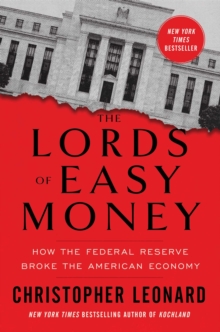 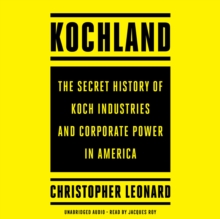