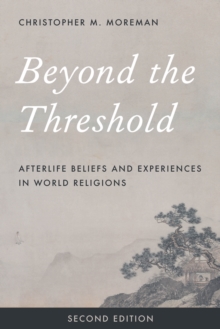 Beyond the Threshold : Afterlife Beliefs and Experiences in World Religions Hardback

Beyond the Threshold introduces readers to afterlife beliefs and experiences in world religions.

The second edition has been revised and updated throughout, including a new chapter on afterlife beliefs and practices in selected African traditions, new research on the afterlife and near-death experiences, the addition of key words and definitions to each chapter, and more. Christopher M. Moreman offers an introduction to afterlife beliefs in ancient cultures, which are essential to understanding the roots of many modern ideas about death.

He also discusses psychic phenomena across traditions, such as mediums, near-death and out-of-body experiences, and past-life memories. While ultimately the afterlife remains unknowable, the second edition of this unique, in-depth exploration of both beliefs and experiences can help readers reach their own understanding of the afterlife and how to live. 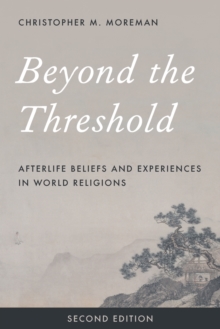 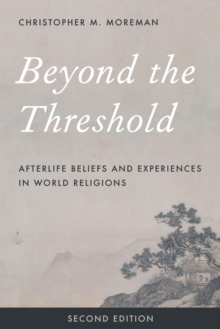 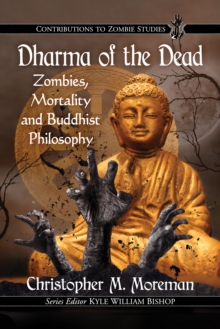 Dharma of the Dead 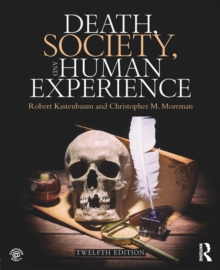