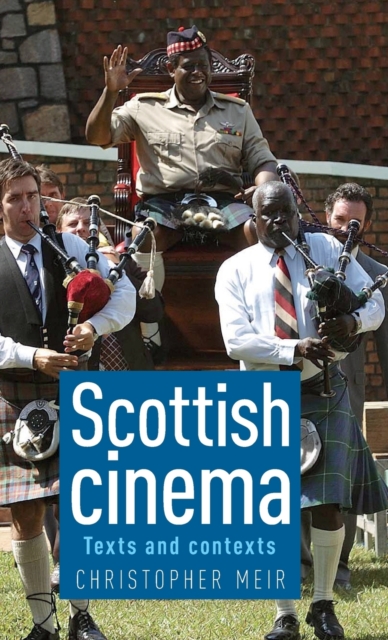 Over the last three decades, Scottish cinema has seen an unprecedented number of international successes.

Films ranging from Local Hero to The Last King of Scotland have not only raised the profile of film-making north of Hadrian's Wall, but have also raised a number of questions about the place of cinema originating from a small, historically marginalised, as yet stateless nation, within national and transnational film cultures.

By providing detailed case studies of some of the biggest films of contemporary Scottish cinema, including Local Hero, Mrs. Brown, Morvern Callar and others, this volume will help readers to understand the key works of the period as well as the industrial, critical and cultural contexts surrounding their creation and reception.

As the field of Scottish film studies has also grown and developed during this period, this volume will also introduce readers to the debates sparked by the key works discussed in the book. -- .