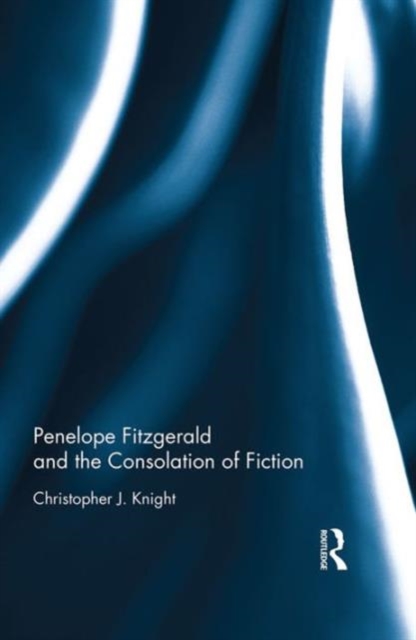 Penelope Fitzgerald and the Consolation of Fiction Hardback

Christopher J. Knight's Penelope Fitzgerald and the Consolation of Fiction is a study of the British author Penelope Fitzgerald (1916 - 2000), attending to her nine novels, especially as viewed through the lens both of "late style" (she published her first novel, The Golden Child, at age sixty) and, in her words, of "consolation, that is, for doubts and fears as well as for naked human loss." As in Shakespeare's late, religiously inflected, romances, the two concerns coincide; and Fitzgerald's ostensible comedies are marked by a clear experience of the tragic and the palpable sense of a world that verges on the edge of indifference to human loss.

Yet Fitzgerald, her late age pessimism notwithstanding, seeks (with the aid of her own religious understandings), in each of her novels, to wrestle meaning, consolation and even comedy from circumstances not noticeably propitious. Or as she herself memorably spoke of her own "deepest convictions": "I can only say that however close I've come, by this time, to nothingness, I have remained true to my deepest convictions-I mean to the courage of those who are born to be defeated, the weaknesses of the strong, and the tragedy of misunderstandings and missed opportunities, which I have done my best to treat as a comedy, for otherwise how can we manage to bear it?" The recipient of Britain's Booker Prize and America's National Book Critics Circle Award, Penelope Fitzgerald's reputation as a novelist, and author more generally, has grown, since her death, significantly, to the point that she is now widely judged one of Britain's finest writers, comparable in worth to the likes of Jane Austen, George Eliot and Virginia Woolf.