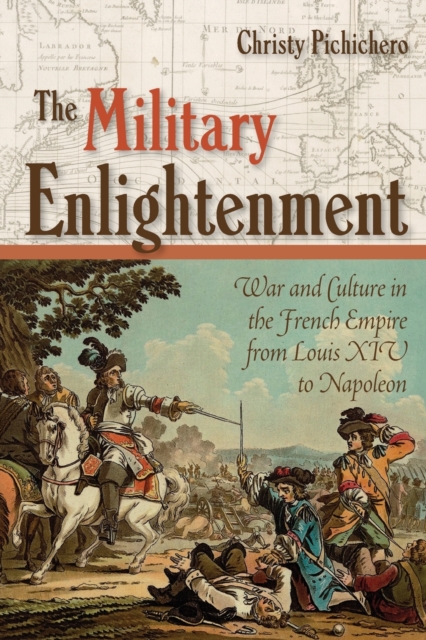 The Military Enlightenment : War and Culture in the French Empire from Louis XIV to Napoleon Paperback / softback

The Military Enlightenment brings to light a radically new narrative both on the Enlightenment and the French armed forces from Louis XIV to Napoleon.

Christy Pichichero makes a striking discovery: the Geneva Conventions, post-traumatic stress disorder, the military "band of brothers," and soldierly heroism all found their antecedents in the eighteenth-century French armed forces. Readers of The Military Enlightenment will be startled to learn of the many ways in which French military officers, administrators, and medical personnel advanced ideas of human and political rights, military psychology, and social justice.