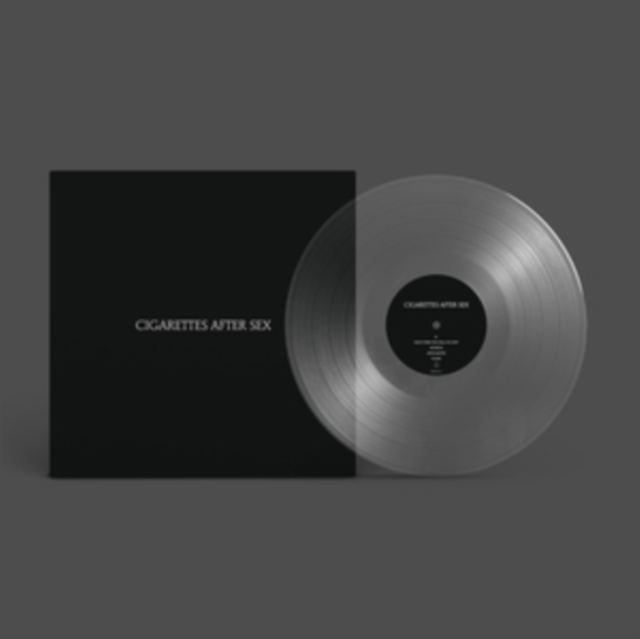 by Cigarettes After Sex

To mirror their woozy romanticism in music, frontman Greg Gonzalez rejected conventional studio routes for his band, which numbers Randy Miller on bass, Jacob Tomsky on drums and Phillip Tubbs on keyboards. Taking influence from The Cowboy Junkies' The Trinity Session (recorded in a church, single microphone), Cigarettes recorded most of the album in three days at the Sweatshop rehearsal space, Bushwick. The exception is 'Each Time You Fall in Love', which was recorded in the Beekman's stairway after hours, the ghosts of screen lovers channelled in every warm note. Like the best movie, 'Cigarettes After Sex' holds you in a hell of a spell.

Also by Cigarettes After Sex 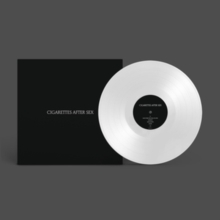 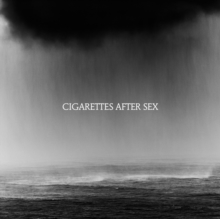 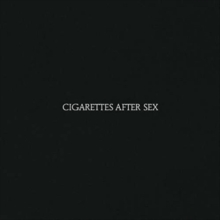 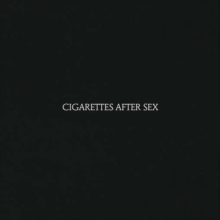