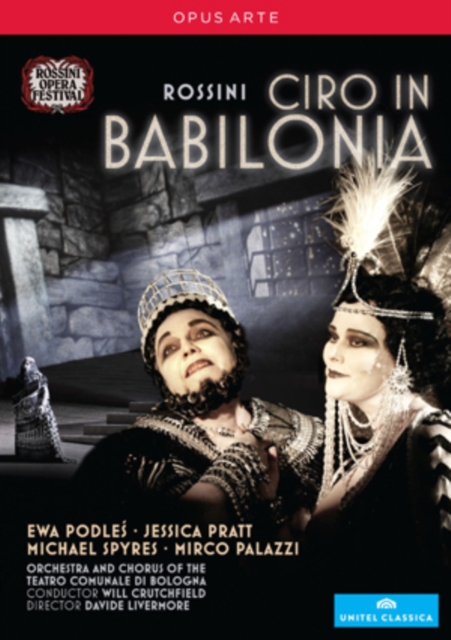 Ewa Podles leads the cast in Davide Livermore's production of Rossini's biblical opera, based on the story of the overthrow of the Babylonian king Belshazzar by the Persian ruler Cyrus the Great.

Other cast members include the American soprano Jessica Pratt, and her compatriot, the tenor Michael Spyres.

Will Crutchfield leads the Orchestra and Chorus of the Teatro Comunale di Bologna. 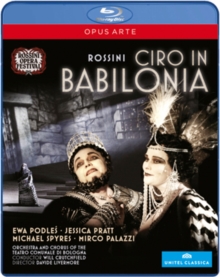 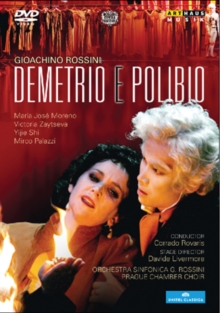 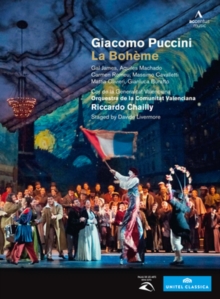 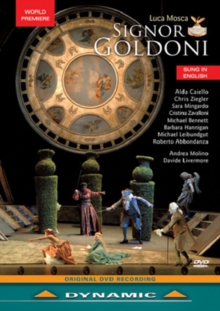