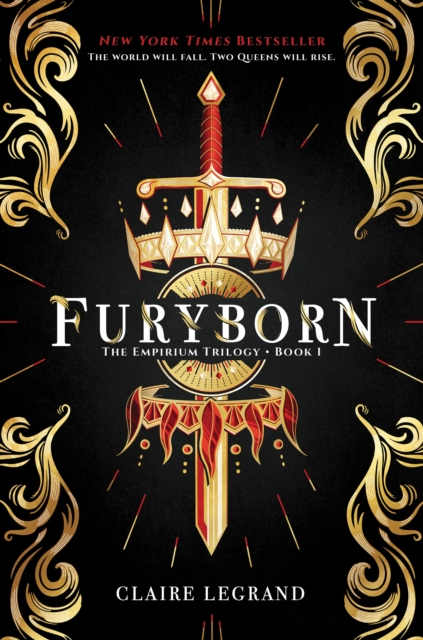 Part of the The Empirium Trilogy series

The first book in the instant New York Times bestselling series, the Empirium Trilogy!Furyborn is an epic YA fantasy about two fiercely independent young women, centuries apart, who hold the power to save their world...or doom it. When assassins ambush her best friend, Rielle Dardenne risks everything to save him, exposing herself as one of a pair of prophesied queens: a queen of light, and one of blood.

To prove she is the Sun Queen, Rielle must endure seven elemental magic trials.

If she fails, she will be executed as the Blood Queen...unless the trials kill the queen first. One thousand years later, the legend of Queen Rielle is a fairy tale to Eliana Ferracora.

A bounty hunter for the Undying Empire, Eliana believes herself untouchable-until her mother vanishes.

To find her, Eliana joins a rebel captain and discovers that the evil at the empire's heart is more terrible than she ever imagined. As Rielle and Eliana fight in a cosmic war that spans millennia, their stories intersect, and the shocking connections between them ultimately determine the fate of their world-and of each other. Perfect for:Epic fantasy and dark fantasy YA readersFans of To Kill A Kingdom and Ash PrincessLovers of dual POVs and epic world buildingThose who enjoy fiction about strong girls and womenThe Empirium Trilogy:Furyborn (Book 1)Kingsbane (Book 2)Lightbringer (Book 3)Praise for Furyborn:"Set in an immersive world of elemental magic, legendary godsbeasts, and cutthroat assassins, Claire Legrand's Furyborn is an addictive, fascinating fantasy." - Kendare Blake, #1 New York Times bestselling author of the Three Dark Crowns seriesA BuzzFeed Most Anticipated Title of Spring 2018A Goodreads Most Anticipated Title of Spring 2018A Bustle Most Anticipated Title of Spring 2018"A must-read." -Refinery29"A series to watch." -Paste Magazine"Visionary." -Bustle"One of the biggest new YA Fantasies." -Entertainment Weekly"Empowering." -BuzzFeed 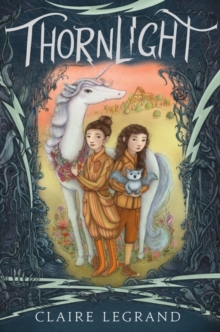 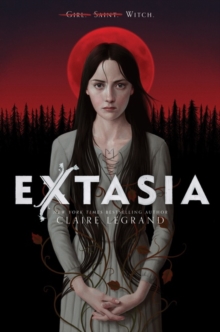 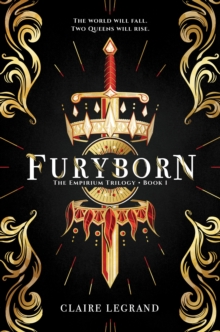 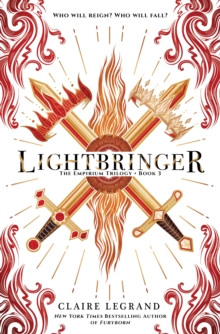 Also in the The Empirium Trilogy series 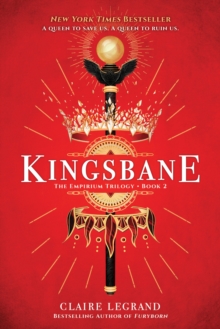 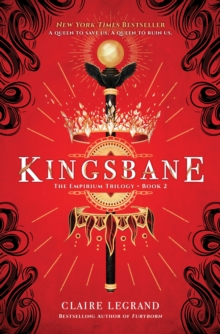