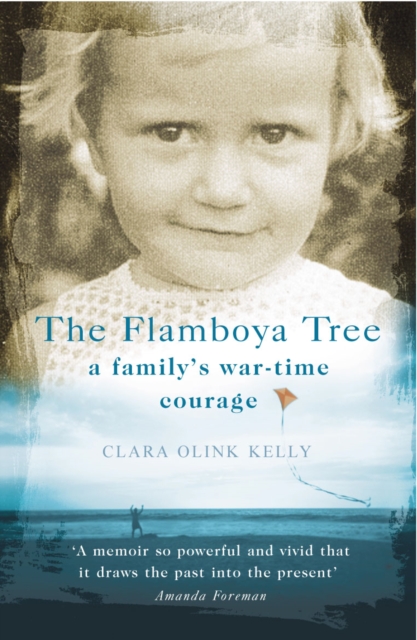 "Why didn't you try to escape?" That was all she said.

I had imagined my grandmother telling us how lovely it was to see us at last.

I saw again in my mind's eye the barbed wire fences and the soldiers with the glistening bayonets, and felt once more that excruciating fear in the pit of my stomach.

Try to escape? Lots of people had tried to escape. When the Japanese invaded the beautiful Indonesian island of Java during the Second World War Clara Kelly was four years old.

Her family was separated, her father sent to work on the Burma railway, and she together with her mother and her two brothers, one a six-week-old baby, was sent to a 'women's camp'.

They were interned there until the end of the war. Clara's descriptions of the appalling deprivations and impersonal brutality of the camp, easily recognisable as the same techniques used in the infamously cruel Japanes prisoner of war camps - standing in the baking heat for hours of 'Tenko' role-call, living on one cup of rice a day - are countered by the courage and resilience shown by all the internees, most poignantly her own mother.