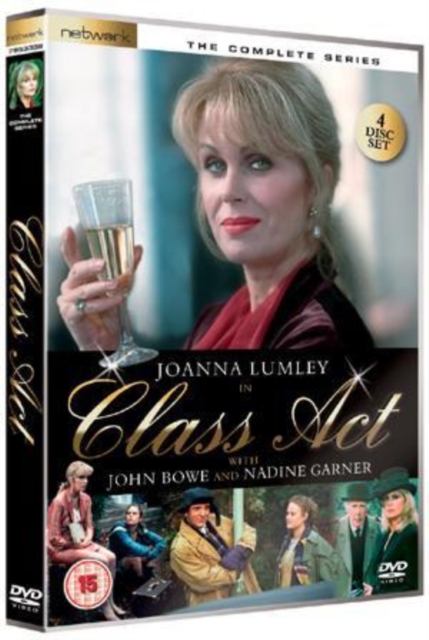 All 14 episodes of the 1990s comedy drama series produced by Verity Lambert and starring Joanna Lumley.

Self-centred aristocrat Kate Swift (Lumley) is jailed for six months after taking the rap for her scamster husband.

On her release, she enlists the dubious services of her father Sir Horace Mainwaring (Richard Vernon), boozy journalist Jack Booker (John Bowe) and Aussie jailbird Gloria O'Grady (Nadine Garner) in an attempt to track down her wayward husband and keep up the appearance of the champagne lifestyle to which she is accustomed, using any means at her disposal - however sordid or immoral.