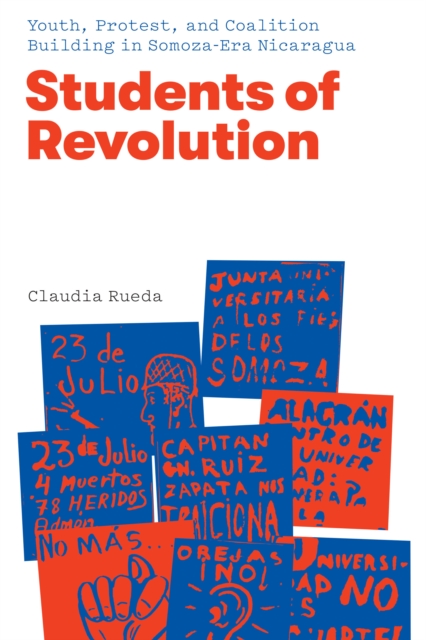 Students played a critical role in the Sandinista struggle in Nicaragua, helping to topple the US-backed Somoza dictatorship in 1979-one of only two successful social revolutions in Cold War Latin America.

Debunking misconceptions, Students of Revolution provides new evidence that groups of college and secondary-level students were instrumental in fostering a culture of insurrection-one in which societal groups, from elite housewives to rural laborers, came to see armed revolution as not only legitimate but necessary. Drawing on student archives, state and university records, and oral histories, Claudia Rueda reveals the tactics by which young activists deployed their age, class, and gender to craft a heroic identity that justified their political participation and to help build cross-class movements that eventually paralyzed the country.

Despite living under a dictatorship that sharply curtailed expression, these students gained status as future national leaders, helping to sanctify their right to protest and generating widespread outrage while they endured the regime's repression.

Students of Revolution thus highlights the aggressive young dissenters who became the vanguard of the opposition.

Redlocks and the Three Bears 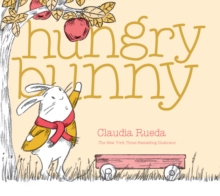 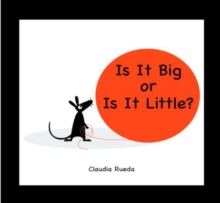 Is it Big or is it Little? 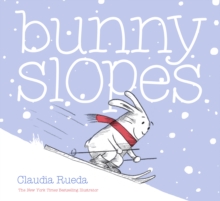