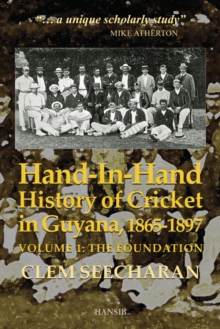 This is the first volume of a major study of the social history of cricket in Guyana from 1865 to 1966, when the country became independent.

It is a legacy project to mark the 150th anniversary of one of the great institutions in the region, the Hand-in-Hand Fire Insurance Company.

The year 2015 is also the 150th anniversary of first-class cricket in the West Indies: Barbados v British Guiana in February 1865.

Also by CLEM SEECHARAN   |  View all 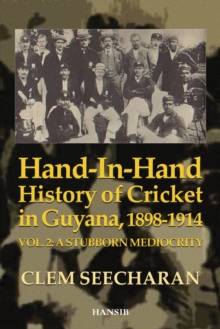 Hand-in-hand History Of Cricket In... 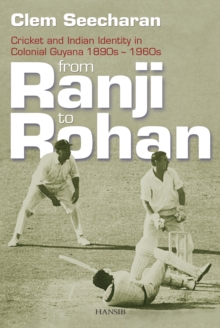 From Ranji To Rohan 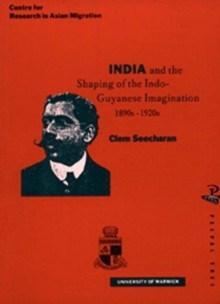 India and the Shaping of the... 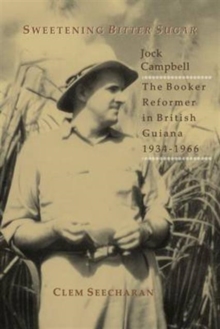