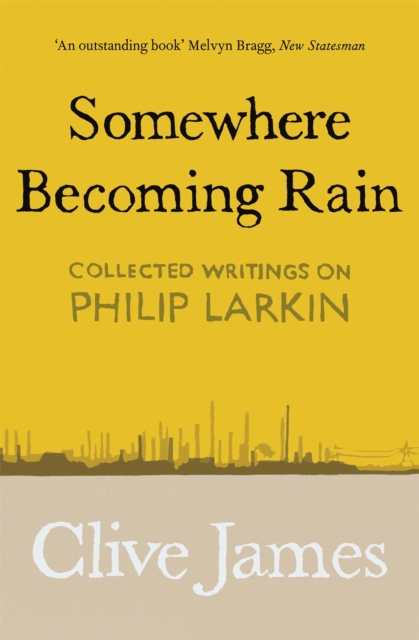 'This is the finest critic of his generation on the best poet of his lifetime' - The TimesClive James was a life-long admirer of the work of Philip Larkin.

Somewhere Becoming Rain gathers all of James's writing on this towering literary figure of the twentieth century, together with extra material now published for the first time. The greatness of Larkin's poetry continues to be obscured by the opprobrium attaching to his personal life and his private opinions.

James writes about Larkin's poems, his novels, his jazz and literary criticism; he also considers the two major biographies, Larkin's letters and even his portrayal on stage in order to chart the extreme and, he argues, largely misguided equivocations about Larkin's reputation in the years since his death. Through this joyous and perceptive book, Larkin's genius is delineated and celebrated.

James argues that Larkin's poems, adored by discriminating readers for over half a century, could only have been the product of his reticent, diffident, flawed, and all-too-human personality. Erudite and entertaining in equal measure, Somewhere Becoming Rain is a love letter from one of the world's most critically acclaimed writers to one of its most cherished poets. 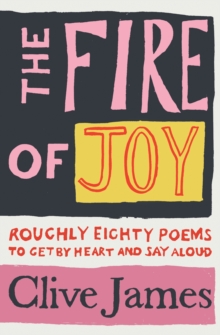 The Fire of Joy 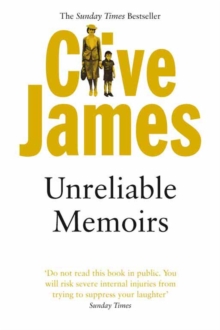 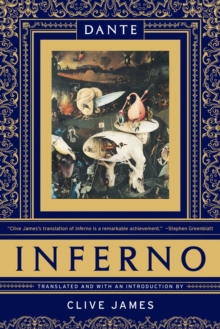 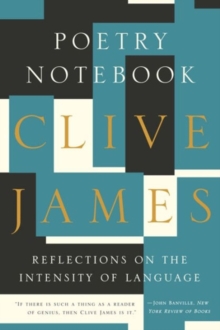 Poetry Notebook - Reflections on the Intensity of Language