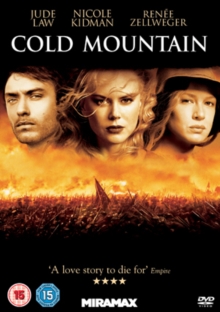 Sweeping American Civil War drama based on the novel by Charles Frazier, directed by Anthony Minghella (The English Patient, The Talented Mr Ripley).

Jude Law stars as Inman, a wounded Confederate soldier who is slowly making the perilous journey back to his home town of Cold Mountain in North Carolina, meeting a string of colourful characters along the way (played by actors including Philip Seymour Hoffman, Natalie Portman, Ray Winstone and Kathy Baker).

At home waits Ada Monroe (Nicole Kidman), the pre-war sweetheart to whom he has vowed to return.

In his absence Ada, the shy and reserved daughter of a preacher (Donald Sutherland), has befriended the feisty Ruby (Renée Zellweger), a tough-talking young woman who can work the land as well as any man.

Ruby supports Ada both emotionally and practically as she waits for Inman's return - but as the war drags on and her letters go unanswered, Ada finds it increasingly difficult to keep the faith. 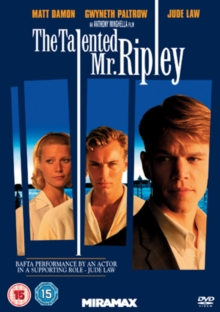 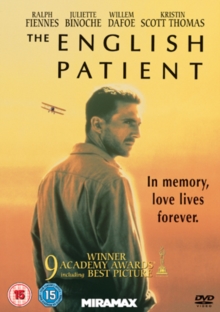 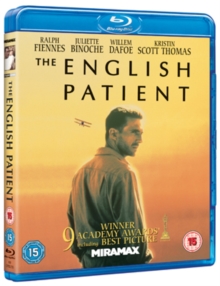 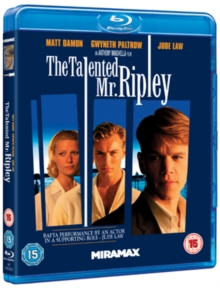