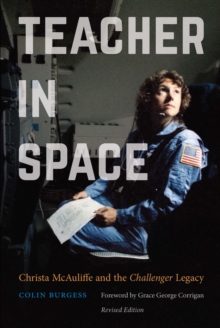 On January 28, 1986, NASA space shuttle orbiter Challenger lifted off into the clear blue skies over Florida on mission STS-51L, carrying a crew of seven, including teacher Christa McAuliffe.

This newly revised edition of Teacher in Space tells the story of how McAuliffe graduated from her role as a much-loved high school teacher to occupying a seat on the veteran orbiter's tenth and last flight into space. McAuliffe's dream was to carry out science projects while in orbit around the earth that were to be telecast live to school students across the United States.

Her dream came to a sudden and tragic end that terrible day.

Nevertheless, that ambition to educate from space remained an inspiration to many and, in her name and those of the Challenger crew, manifested itself in the establishment of hundreds of youth education programs and institutes of learning across America and around the world. Teacher in Space is a remarkable story of renewed faith, cooperation, and hope for the future and of a dedicated and much-loved teacher who came to symbolize the best of human achievement. 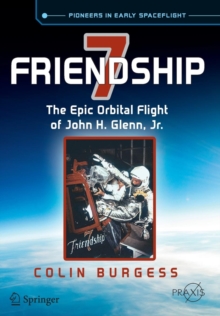 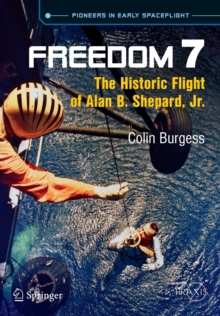 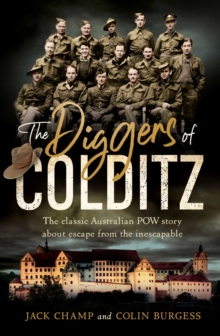 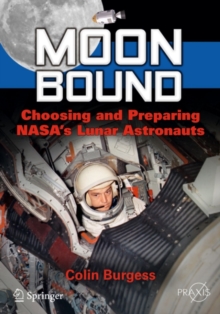