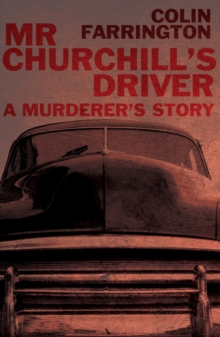 Mr Churchill's Driver: A Murderer's Story describes real events, and events that may be real.

William Gilbey, released in 2014 after a twelve year sentence for murder, seeks money and jewels kept for him by gang members.

After a lifetime of neglect he also wants to find the truth about his father Bert's hanging in 1964 ('the last man to be executed in England') and his father's stories, including the one about Churchill.

The novel, mainly William's 'memoire' (he was brought up in France), follows ten days when he finds companionship and love, but also 'bitterness, fear and evil'.

The novel turns on a series of deceptions and misunderstood clues.

We see events through the eyes of three groups watching Gilbey: his gang; MI5; and Irish nationalists.

All believe, wrongly, that Gilbey had learned from his father the location of critical documents and antiques smuggled from Ireland to England during the war.

William decides that only through murder and the posthumous publication of his 'memoire' will anyone take his father's story seriously.

Mr Churchill's Driver: A Murderer's Story is a thrilling conspiracy novel, written in the crisp style of Ian McEwan with the historical depth of Peter Ackroyd.

It is designed to entertain, to intrigue, and to provoke. 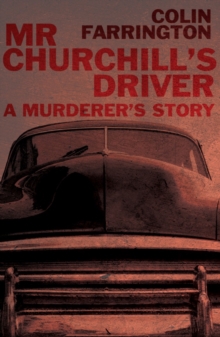