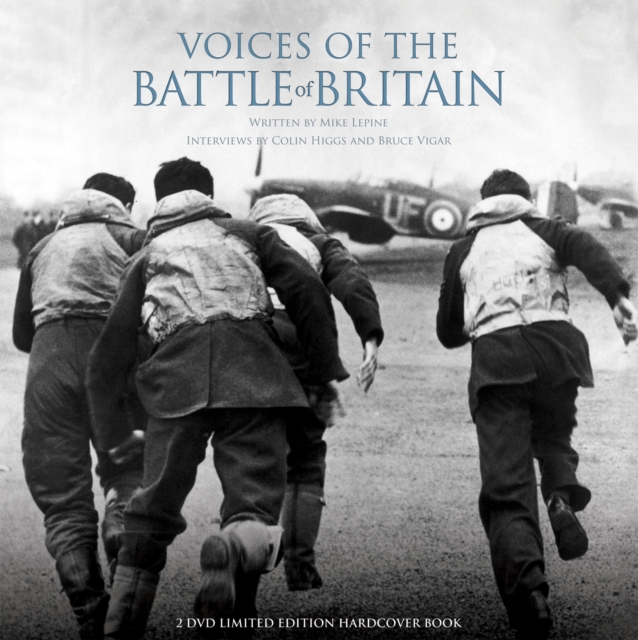 A limited edition hardcover book along with two DVDs packed with rare archival footage and interviews with 18 survivors It was a crucial moment of World War II. 1940. The Royal Air Force, virtually alone, defended the skies of Britain against massed formations of German bombers.

They put up such a ferocious defense that Hitler gave up ideas of invading Britain and turned his attention to an assault on the Soviet Union.

Of those pilots who courageously flew their Spitfires and Hurricanes against the Luftwaffe barely a handful remain.

The authors have interviewed 18 survivors and it is their memories and anecdotes that make this book unique.

Highly illustrated throughout with rarely seen images, this book is packed with great stories of aerial combat and being shot down, of the classic fighters that they flew and fought in and against, of making and losing friends and colleagues, of a strained social life in the midst of battle, and, most of all, of standing steadfast in the face of overwhelming odds.

It is coupled with an authoritative and lively narrative. 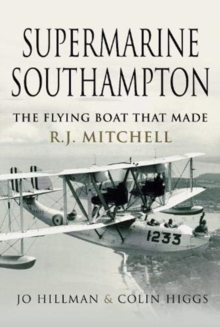 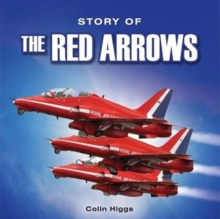 The Story of the Red Arrows 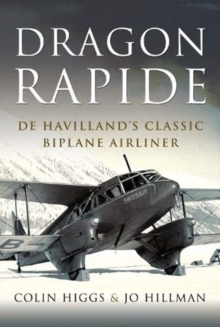