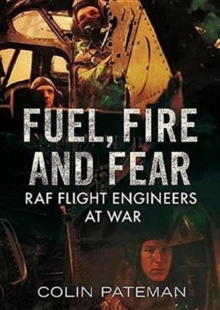 During the Second World War the need for an on-board technical expert to join the Bomber Crews evolved.

This book provides the reader with an explanation of the origin of Flight Engineers, the training of these men and the complexity of keeping large bombers in the air is an enthralling story.

Many gallantry medals were won by Flight Engineers, including the Victoria Cross.

Accounts of dangerous operational flying is revealed by Flight Engineers in numerous aircraft including those of Coastal Command.

Direct entries into the RAF by civilians were undertaken to satisfy the demand for Flight Engineers.

Entrants underwent courses of varying lengths but flying training time was very sparse and remarkably it was not unknown for these men to qualify for their flying badges without ever having flown in an aircraft.

This book examines true accounts that took place; many based upon personal flying logbooks and other unique material originating from the pilots and aircrew themselves. 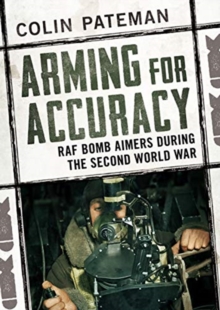 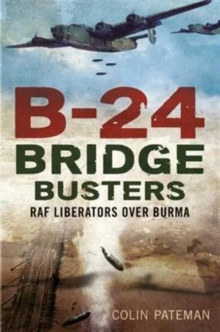 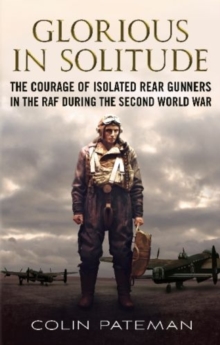 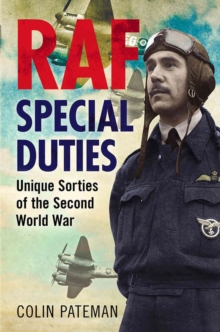