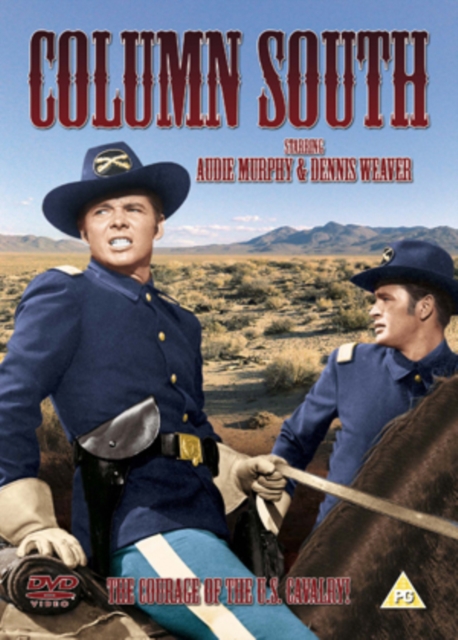 Lieutenant Sayre (Murphy) is stationed near a Navajo Indian tribe during the lead up to the American Civil War.

Sayre and Indian chief Menguito (Weaver) have been friends since childhood but when the lieutenant is tricked by Confederate supporters into provoking the tribe, they find themselves on opposing sides.

Sayre must uncover those responsible for the scheme in order to prevent the Navajos from doing battle with the US forces.