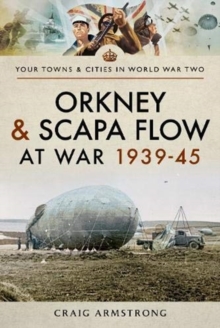 Part of the Towns & Cities in World War Two series

Orkney was a key strategic location during the Second World War.

The vast anchorage of Scapa Flow was the main haven for the Royal Navy's Home Fleet, which would be expected to both protect the sea lanes around Britain and to engage any German naval units within their area of operation.

As such, the war was very real to Orcadians from the outset.

The naval base, and by extension the islands, was a prime target for the Luftwaffe and attempts to bomb the anchorage were made from the beginning of the war. In the early hours of 14 October 1940, a German submarine apparently penetrated Scapa Flow's defences and managed to sink the ageing battleship HMS _Royal Oak_ with the loss of 834 of her crew, including many boy sailors.

The loss shocked both Orkney and wider Britain and was a huge propaganda coup for Nazi Germany at this early stage in the war.

The loss of the _Royal Oak_ spurred changes to the defences of Scapa Flow, which hugely impacted Orkney. Orcadians also made a huge contribution to the war effort through farming and in providing support to the thousands of sailors, soldiers and airmen who were based locally. Orcadians also raised considerable funds and gathered much-needed items, including scrap metal and even sphagnum moss for use in the treatment of wounds.

Large numbers of Orcadians worked in the fishing industry and this was a staple supplier of food for the islands, as well as a key employer.

The men aboard the trawlers were used to danger, but the war ramped this up even further as many became prey to German attacks from the air. Although isolated from the mainland, the people of Orkney made a very substantial contribution to the war effort and many paid the ultimate price, losing their lives in the service of their country. 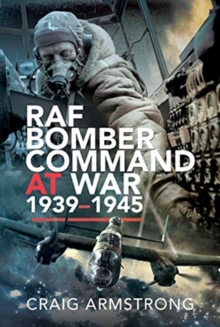 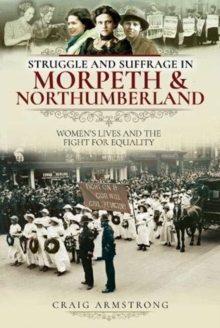 Struggle and Suffrage in Morpeth & Northumberland 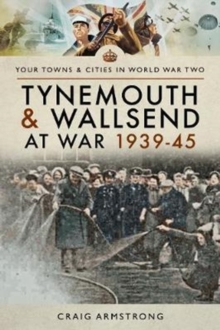 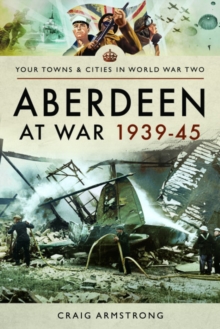 Also in the Towns & Cities in World War Two series 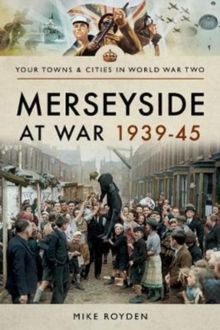 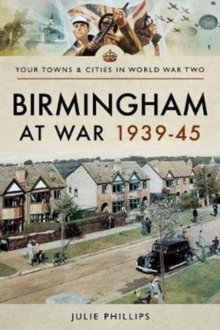 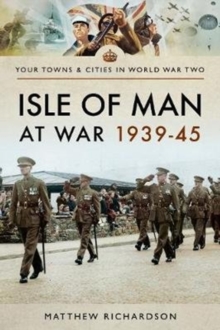 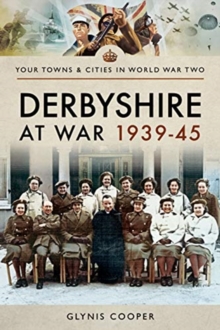