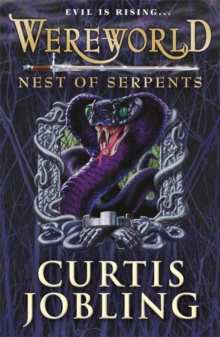 Part of the Wereworld series

WAR HAS GRIPPED THE SEVEN REALMS . . . Young Werewolf Drew Ferran, rightful king of Westland, has rushed to the aid of the besieged Staglords, whose mountain stronghold is surrounded by the forces of the Werelion Prince Lucas. And deep in the haunted Dyrewood forest, the Wereladies Gretchen and Whitley seek sanctuary within the city of Brackenholme.

No opposing force has ever breached the palisade walls, but danger could be closer than they think...

As Lyssia's greatest war rumbles towards a thunderous climax, the lines between friend and foe are blurred.

What if the enemy is one of their own? 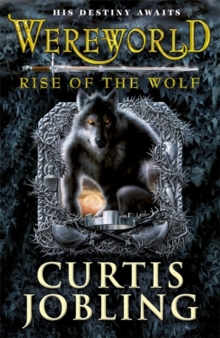 Wereworld: Rise of the Wolf (Book 1) 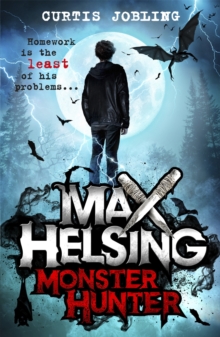 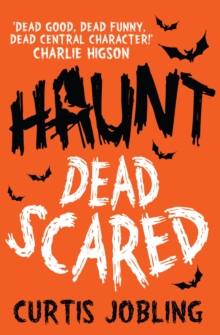 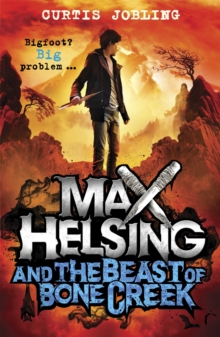 Max Helsing and the Beast of Bone Creek

Also in the Wereworld series

Wereworld: Rise of the Wolf (Book 1) 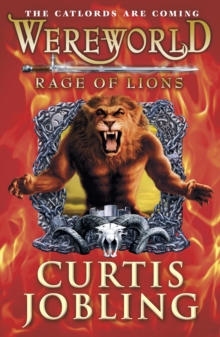 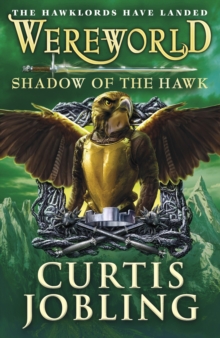 Wereworld: Shadow of the Hawk (Book 3) 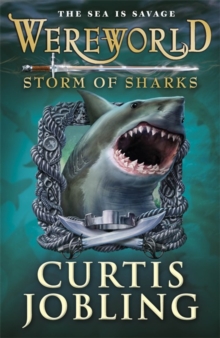