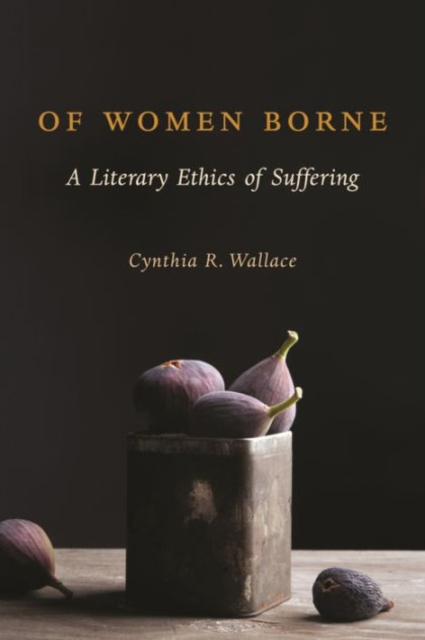 Of Women Borne : A Literary Ethics of Suffering Hardback

Part of the Gender, Theory, and Religion series

The literature of Adrienne Rich, Toni Morrison, Ana Castillo, and Chimamanda Ngozi Adichie teaches a risky, self-giving way of reading (and being) that brings home the dangers and the possibilities of suffering as an ethical good.

Working the thought of feminist theologians and philosophers into an analysis of these women's writings, Cynthia R.

Wallace crafts a literary ethics attentive to the paradoxes of critique and re-vision, universality and particularity, and reads in suffering a redemptive or redeemable reality. Wallace's approach recognizes the generative interplay between ethical form and content in literature, which helps isolate more distinctly the gendered and religious echoes of suffering and sacrifice in Western culture.

By refracting these resonances through the work of feminists and theologians of color, her book also shows the value of broad-ranging ethical explorations into literature, with their power to redefine theories of reading and the nature of our responsibility to art and each other.